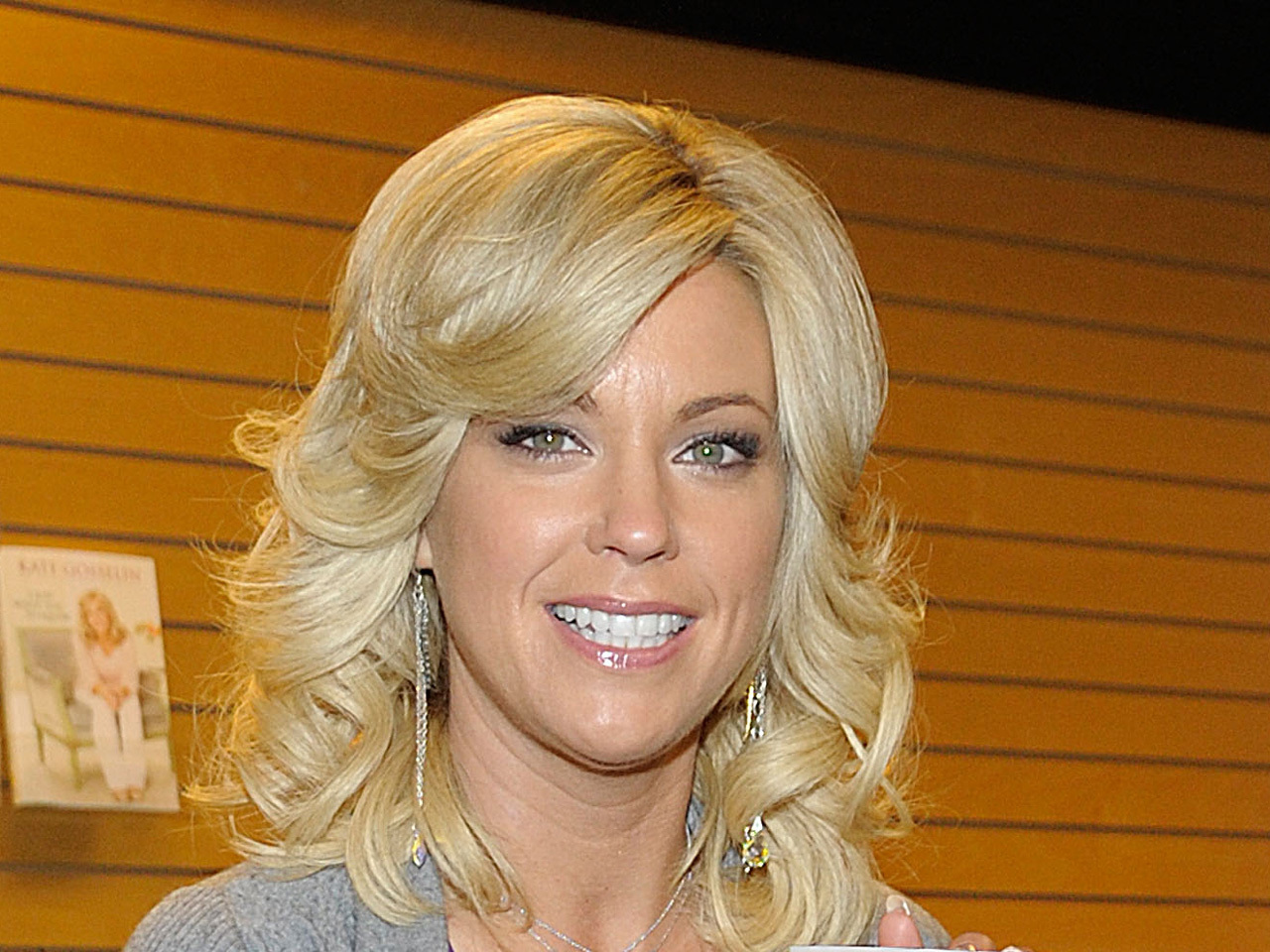 (CBS) Kate Gosselin says she's ready to give romance another shot, but admits it's not easy finding a man that can handle her baggage.

"I like to have fun, and I don't have a lot of time for myself," the 36-year-old reality TV star tells Matt Lauer on the "Today Show" Monday. "I do have eight kids. I feel like I have my life together pretty much, but let's be honest; it's going to take a strong person to wrangle this mess."

"If he can pass the test, he's got to be Superman," she adds.

Gosselin, who made her return to TV Monday night with a new episode of "Kate Plus 8," says it feels a little "weird" to be back in the dating scene.

"I was out in New York," she tells E! Online. "It was kind of weird. You never really picture yourself back in that scene after you're done with it in your twenties."

Gosselin also dished on her evolving relationship with her ex-husband Jon Gosselin, saying that she tries to keep "the communication as positive as possible."

And while raising eight children is no easy task, Gosselin says it feels "normal" being a single mother.

"It feels normal to me now," she says. "I don't know when that point hit, but it does feel normal. There was an adjustment period, for sure, but I have always been in charge of running the household."