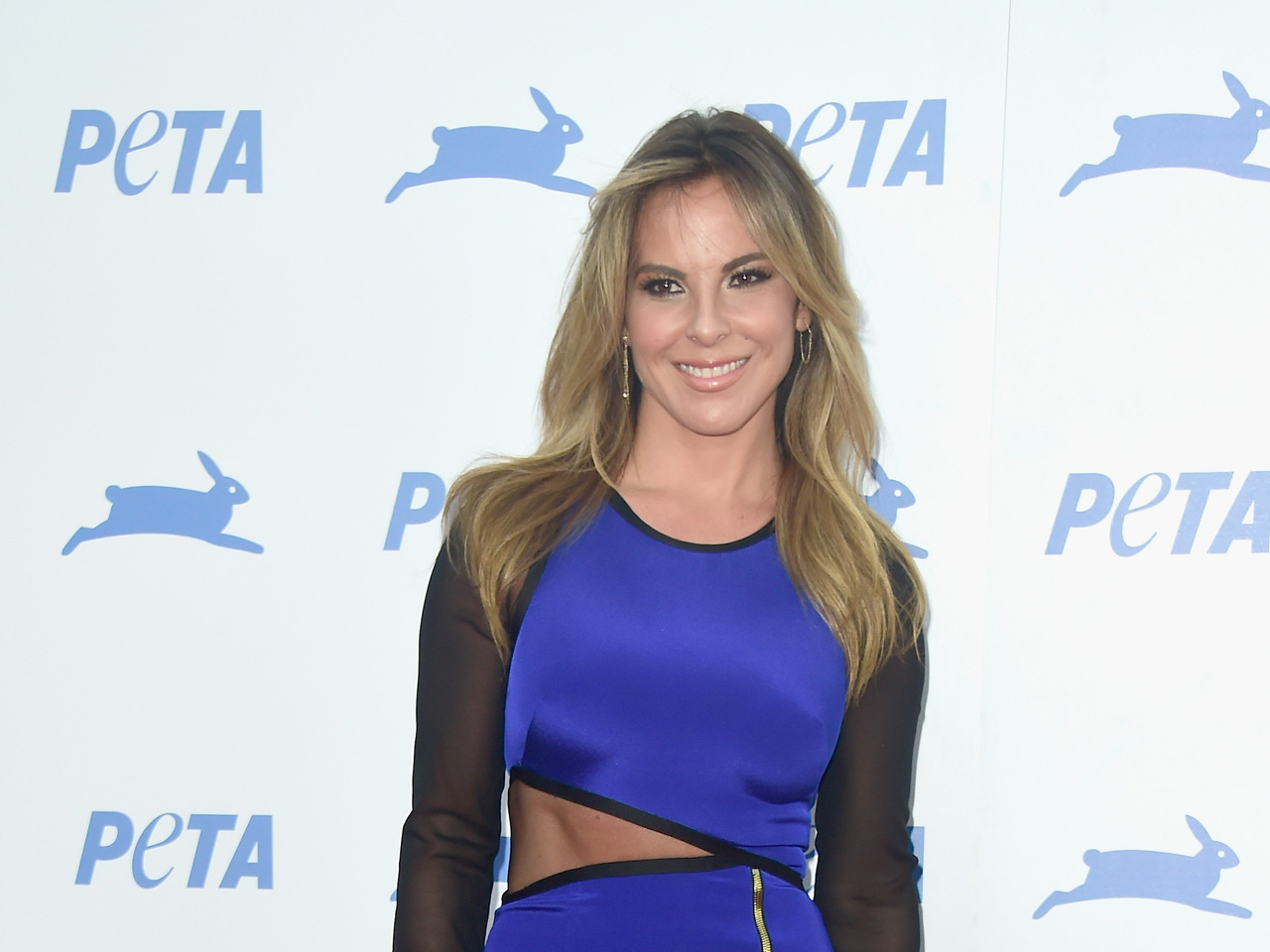 When Joaquin "El Chapo" Guzman, the world's biggest drug lord, was on the run after his second prison escape last year, he decided at some point his story was too amazing to not be made into a movie.

At some point, he got in contact with actress Kate del Castillo, perhaps best known to American audiences as crime boss Pilar Zuazo on the Showtime show "Weeds," as well as her starring role in the 2007 hit movie "Under the Same Moon."

She in turn got in touch with Sean Penn, who went on to meet up with Guzman during his time on the lam, in an interview that Mexican officials credit with leading to the drug lord's capture.

The 43-year-old Del Castillo had her most memorable role in 2011 playing a drug kingpin in "The Queen of the South," a TV series based on a book written by Spanish writer Arturo Pérez-Reverte.

"It was every actress's dream," she said of the role in an interview with the Televisa network the following year. "She is a character who sleeps with married men, smokes marijuana, traffics drugs, kills people, she swears a lot and she is a big drunk."

For Guzman, del Castillo was apparently more than just the perfect intermediary between him and Hollywood.

"He was interested in seeing the story of his life told on film, but would entrust its telling only to Kate," wrote Penn, who appears in a photo posted with the interview shaking hands with Guzman whose face is uncovered.

It is still not clear how exactly the actress and the drug lord know each other.

She was born in Mexico City to well-known Mexican actor Eric del Castillo, far from Guzman's home state of Sinaloa.

Her IMDB page, however, is littered with roles involving narco dramas. She's acted in popular telenovelas and TV shows as a cartel leader and trafficker.

Variety reports Netflix just picked up a 20-episode order of her show "Ingobernable," where she stars as the Mexican president's wife. Shooting has been scheduled to begin soon.

What is unclear for the moment is just how the actress, in the midst of a massive federal manhunt, was able along with Penn to get in touch with, meet with, and leave in one piece a meeting with Guzman at his hideout.

Del Castillo was first linked publicly to Guzman in 2012, when she publicly proclaimed she believed in him more than the Mexican government.

In an 800-word posting on social media, she ended with an impassioned plea to Guzman:

"Mr. Chapo, wouldn't it be great if you started trafficking with positive things? With cures for diseases, with food for street children, with alcohol for old people's homes so they spend their final days doing whatever they like, trafficking with corrupt politicians and not with women and children who wind up as slaves?"

"Go ahead, dare to, sir, you would be the hero of heroes, let's traffick with love, you know how," the message concluded.

Variety reports: "Del Castillo went as far as to reach out to an unidentified Argentine director to write a screenplay."

El Universal also claims that the actress was also asked to stop a film about El Chapo's second escape that's being released next week.

"Another important lead that allowed us to locate him, was the discovery that Guzman intended to make a movie about his life," said Mexican Attorney General Arely Gomez said Friday. "To that end, he established communication with actresses and producers ... In fact, the surveillance allowed us to document the meetings between these people his (Chapo's) lawyers."

In addition to her acting and producing and advocacy for animals, she also has her own brand of tequila called Honor Del Castillo.

It was unclear whether U.S. and Mexican authorities were investigating Del Castillo, who lives in Los Angeles and reportedly has U.S. citizenship.