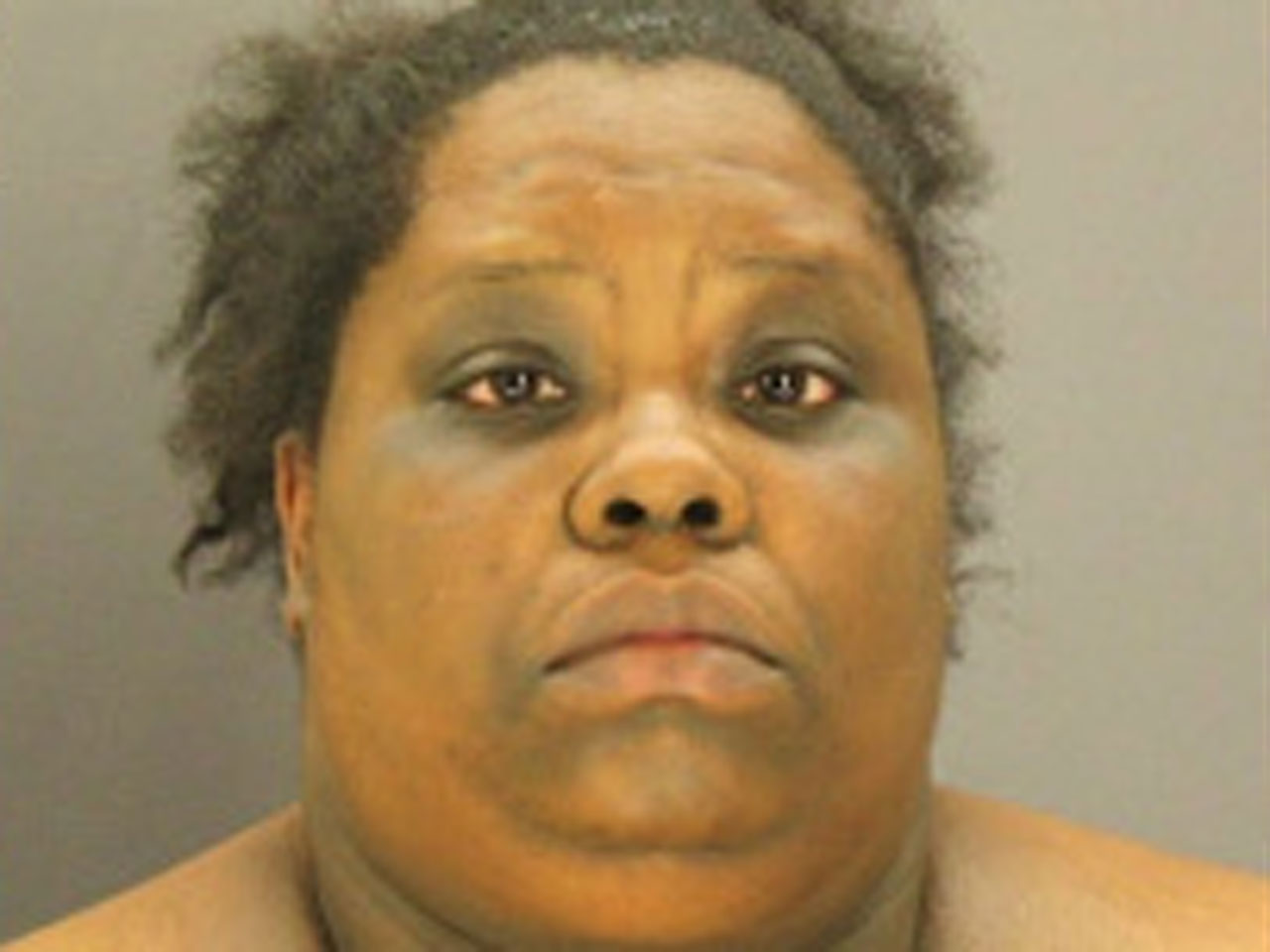 (CBS/AP) DALLAS - A 37-year-old Dallas woman was allegedly distracted by Facebook when a 3-year-old girl she was babysitting drowned in a pool.

Dallas County jail records show 37-year-old Kariasa Thomas was being held Wednesday on a charge of reckless injury to a child stemming from the June 22 death of Kanyce Giddings.

Police say Thomas was watching a friend's four children, including Kanyce, at an apartment complex pool that had closed for the evening. An affidavit says Thomas told police she used her phone to log on to Facebook for about 15 minutes and played with her dog. The victim's body was found in the pool.

Thomas was being held on $25,000 bail Saturday. She has retained counsel, but her attorney could not immediately be located early Wednesday.