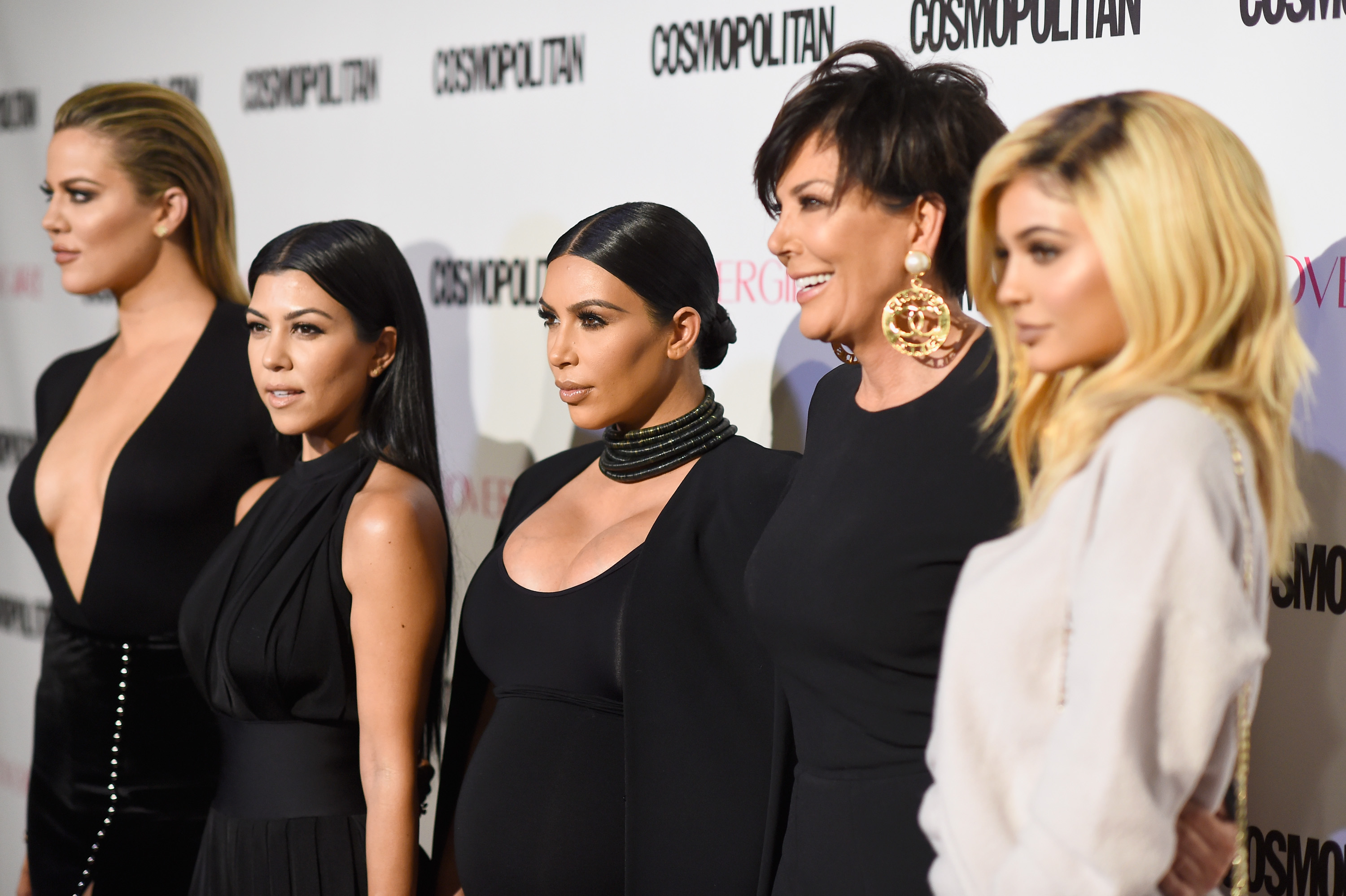 The Kardashians might be in hot water for deceptive marketing.

Watchdog organization Truth in Advertising Inc. sent a letter to Kris Jenner, who manages her famous brood, and her lawyer saying, “We have found that members of the Kardashian/Jenner family are engaged in deceptive marketing campaigns,” reports Page Six.

The organization claims that Kim Kardashian West, Khloe and Kourtney Kardashian and Kylie and Kendall Jenner have published many posts “that do not clearly or conspicuously disclose their relationships with the companies being promoted in the posts as is required by federal law.”

Truth in Advertising Inc. says it will alert the FTC by Wednesday if the social media stars do not fix their posts. A spokesperson for the organization told Page Six, “The law is clear and people are not following it, and it’s not being enforced very often.”

Jessica Rich, director of the FTC’s Bureau of Consumer Protection, agreed and said, “Consumers have the right to know when they’re looking at paid advertising.”