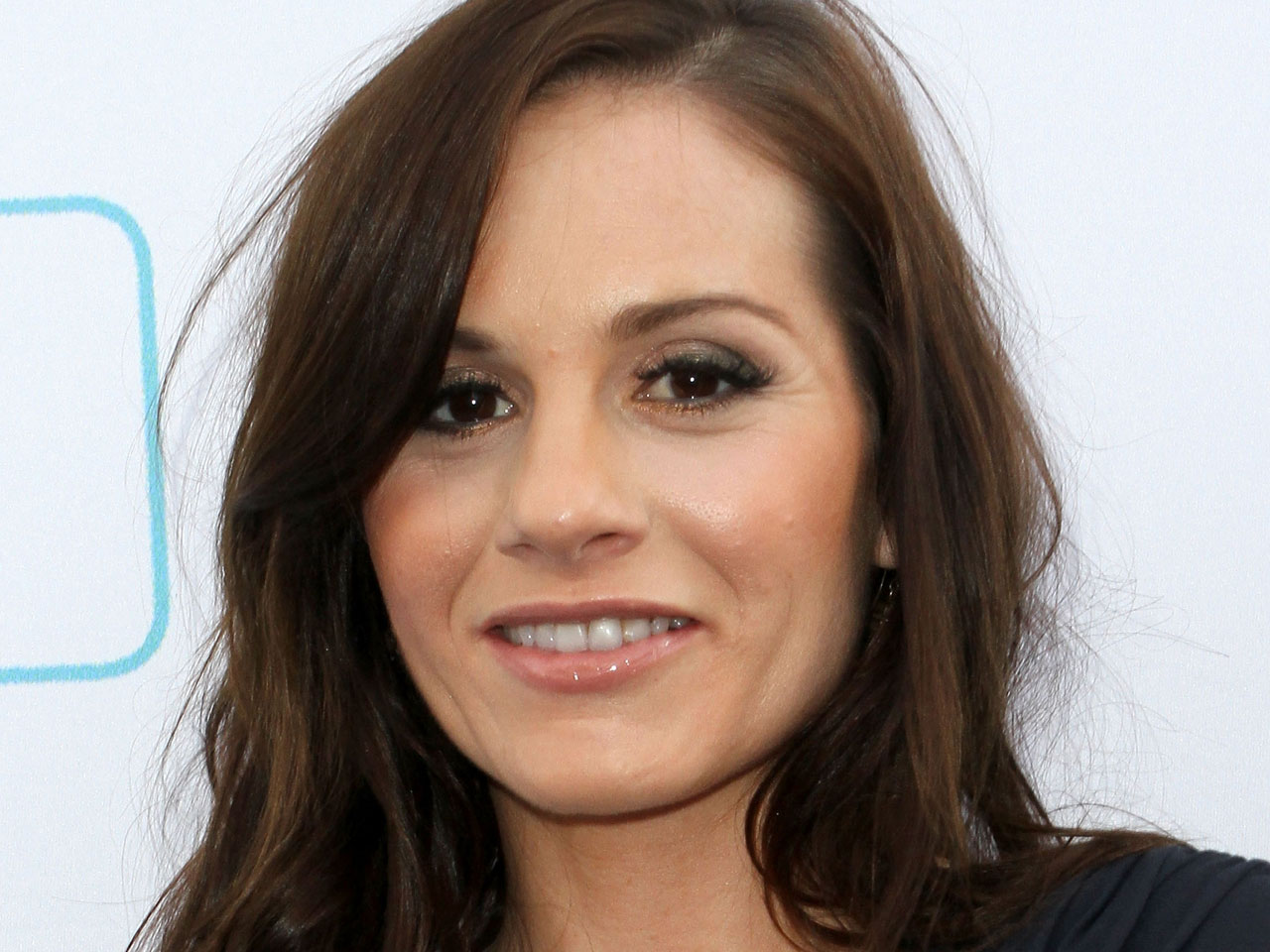 (CBS) Former "American Idol" judge Kara DioGuardi has a new memoir coming out, and in it she reveals that she was the victim of childhood molestation and date rape.

In the book, "A Helluva High Note," DioGuardi writes that she was molested by a family friend's son when she was 11 years old.

"On one particular day, he took me into the back shed of his house and put his hands all over my breasts and vagina," she says in the book, according to The Hollywood Reporter. "I remember freezing and not knowing what to do."

In 2000, she writes, she was date raped by a "fairly well-known producer."

After the pair shared a friendly dinner, "He was on top of me, pumping, sweating and speaking to me in Spanish, not a word of which I could understand," she says in the book, according to THR.

She continued to work with the artist, because "I wasn't gonna let this bastard deter me from doing the job." Dioguardi added that she ignored the behavior until he "chased her around the basement of his suburban home and forced her hand on his privates."

"A Helluva High Note" will be published on April 26.