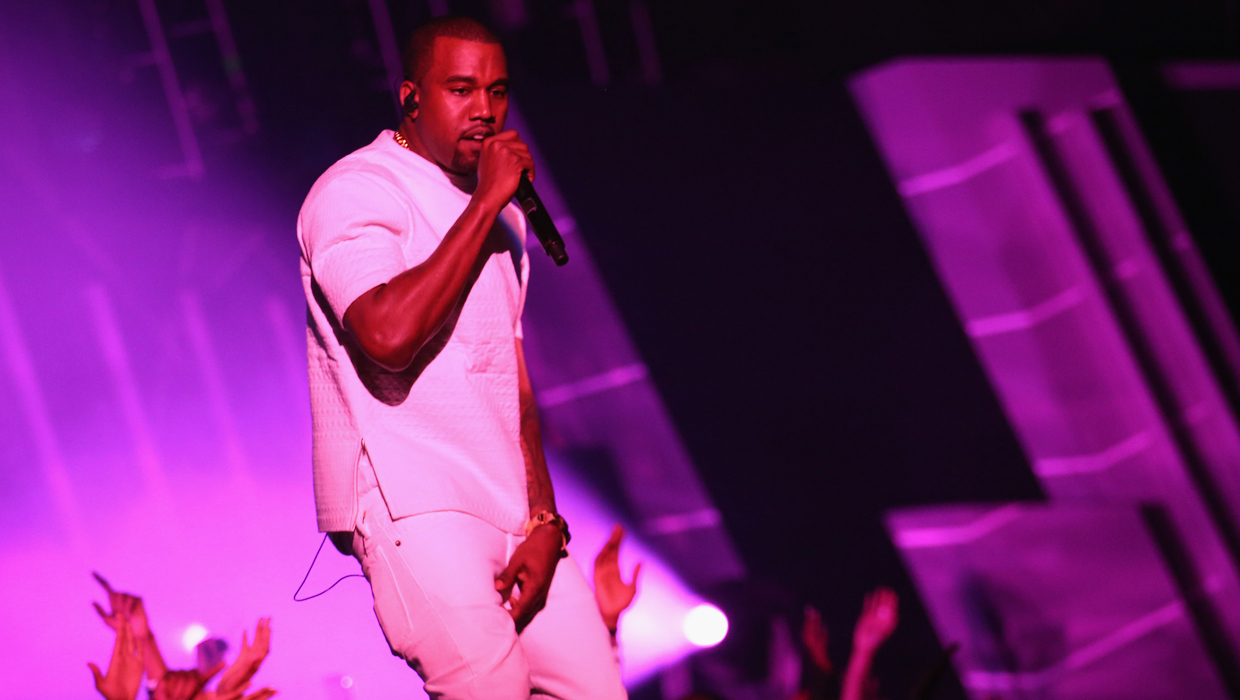 Kanye West couldn't even make it through his third song before he started hurling profanities at his technical crew during the Tampa leg of his “Yeezus” tour on Saturday night.

The 36-year-old rapper was not pleased when, according to  the "lasers shooting out of the mountain 'suck,'" or when the wrong lights were on, or when the screen above him was showing his face in color when it should have been in black and white. He also was quick to call out "Laura" for not giving him the "deep voice" on his mic.

Related pics: InstaGrab: What are the stars sharing?

Kanye's frustration led him to storm off stage in front of over 7,000 fans packed into the Tampa Bay Times Forum after the lighting was off during his third song. Once the issues were fixed, and multiple curse words were said, the Grammy winner returned to the stage to perform Sent It Up.

Like many shows before this, the rapper did take some time to rant and brag. "How many people you know that you talk to on a day-to-day basis that made a ... mountain open up in Tampa tonight," West asked (via TBO). "So all the other [things] I'm talking about, is it crazy or is it possible?"