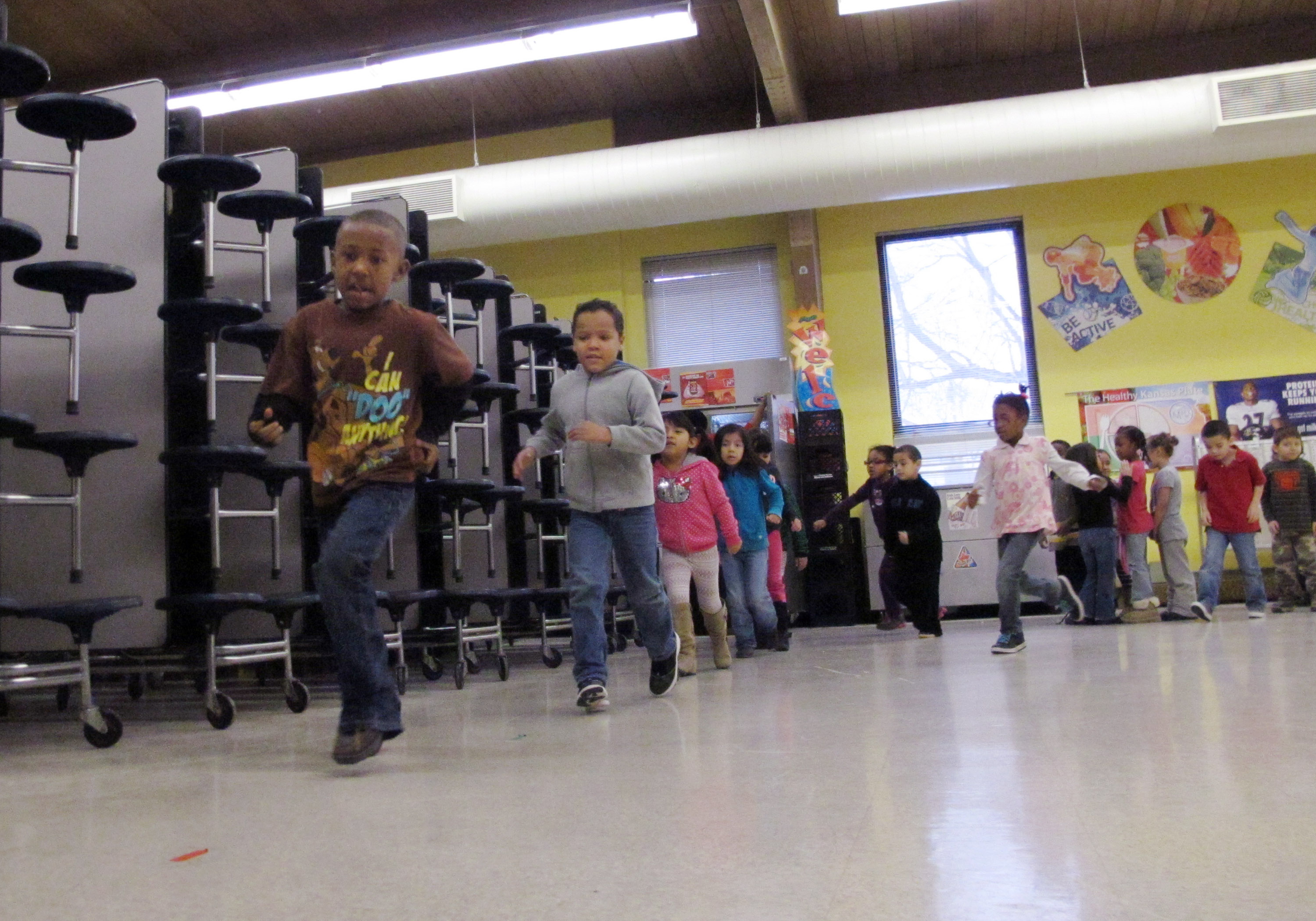 In the much-anticipated ruling, the court said Kansas' poor school districts were harmed when the state made the decision to cut certain payments when tax revenues declined during the Great Recession.

The Supreme Court sent the case back to district court for more review to "promptly" determine what the adequate amount of funding should be, but didn't set a deadline for a hearing. It did, however, set a July 1 deadline for legislators to restore money for two funds aimed at helping poorer districts with capital improvements and general school operations.

A state Department of Education official estimates legislators must increase funding by $129 million, in addition to the more than $3 billion the state has budgeted for the 2014-2015 school year.

The case also has broader implications beyond the classroom: Kansas enacted sweeping cuts to income taxes in 2012 and 2013 championed by Gov. Sam Brownback that have reduced the amount of available resources to comply with a court order. Lawmakers could be forced to reconsider the tax measures, which Kansas and other Republican-run states have pushed as a means to stimulate their economies.

Kansas legislators had delayed any decisions on school funding until the high court made a final judgment.

The lawsuit was filed in 2010 on behalf of parents and school districts who argued the state had harmed students because spending cuts resulted in lower test scores. State attorneys maintained that legislators did their best to minimize cuts to education.

A three-judge panel in Shawnee County District Court said in January 2013 that the lawsuit was valid, and the state appealed that ruling to the high court.

John Robb, an attorney for the plaintiffs, saw Friday's ruling as a victory because the justices rejected the state's arguments that the issues in the case were political ones, to be determined by the Legislature and governor.

He predicted that after the next round of lower-court hearings, the outcome will mirror what happened previously: An order for the state to increase its total annual spending on schools by at least $440 million.

"I see that we have to go around the block again," he said.

Robb also said that the general guidelines set by the high court to help determine how much the state must spend overall are in line with what the parents and school districts had suggested.

"This is a complex decision that requires thoughtful review," Brownback said in a statement. "I will work with leadership in the Kansas Senate and House to determine a path forward that honors our tradition of providing a quality education to every child and that keeps our schools open, our teachers teaching and our students learning."

Because no issues involving the U.S. Constitution were raised, there's no appeal to the U.S. Supreme Court.

CBS affiliate WIBW reports that the lawsuit was filed in 2010 by attorneys representing four school districts and parents. They alleged that the state reneged on promises made in 2006 to provide a certain level of funding to Kansas public schools. Those promises were made in a settlement of a lawsuit filed against the state in 1999.

State attorneys had said legislators did the best they could to maintain education spending among the reduced available revenues during the recession, pointing to efforts to raise the state sales tax rate in 2010 and the reliance on federal stimulus funding to keep spending stable.

All states have language in their constitutions for providing public school funding. But Kansas' courts in the past have been strong and specific in spelling out how the state must carry out that responsibility, and education advocates wondered earlier this year whether the push in Kansas to base funding on costs - not political considerations - would continue, perhaps emboldening parents and educators in other states.

Brownback's personal income tax cuts will be worth nearly $3.9 billion over the next five years, and he has claimed that Kansas is leading a low-tax, small-government "American renaissance." Republican leaders in the GOP-dominated Legislature suggested before they convened in January that they might resist an order for more spending.