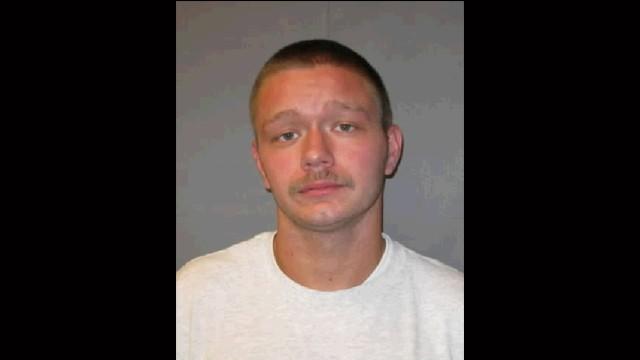 (CBS/AP) OTTAWA, Kan. - Kyle Flack, the man charged with killing three adults and a toddler on an eastern Kansas farm, made a brief appearance in a packed courtroom Monday, but showed little emotion while a judge set a new court date.

The 27-year-old Flack has been held on $10 million bond in the Franklin County jail since he was charged Friday with capital murder in the deaths of 18-month-old Lana Leigh Bailey; her mother, Kaylie Bailey, 21; and Andrew Stout, 30. Flack is also charged with multiple counts of first-degree murder in those deaths, as well as that of Steven White, 31.

The adults' bodies were found early last week at an Ottawa area farm home. A body believed to be the toddler's was found Saturday in nearby Osage County.

Flack was picked up for questioning last week about 50 miles southwest of Ottawa in Emporia, where officers also found the car that Kaylie Bailey had been driving when she was last seen. She and her child were reported missing from Olathe on May 3.

In court Monday, four armed officers stood between Flack and the small courtroom, which was overflowing with family and friends of the victims.

Flack was shackled at the wrists and ankles, and appeared with his lawyer, Ronald Evans. He waived having an initial preliminary hearing set in 15 days, and Judge Thomas Sachse set it for July 8 instead.

Authorities said in the complaint filed Friday against Flack that a firearm was used in the four deaths. Franklin County Attorney Stephen Hunting, however, has declined to say if the four had been shot. Authorities haven't said what the motive for the killings may have been.

Sheriff Jeff Richards, who also attended the hearing, said afterward that forensic work was continuing on what authorities believed to be the child's remains.

Andrew Helm, 27, of Gardner, was a friend of the victims' and was one of Flack's co-workers at the Ottawa Sanitation Department a couple years ago. Helm said he attended the hearing to support Stout's family.

Helm said Stout, Flack, Bailey and her daughter attended a barbecue at Helm's home on April 28 and that he noticed nothing unusual.

Vicki Engstrom, of Ottawa, said she was a longtime friend of Stout's family and attended Flack's hearing so she "could see his expression."

"I didn't see any remorse in him at all," she said.

Complete coverage of the Kansas farm killings on Crimesider