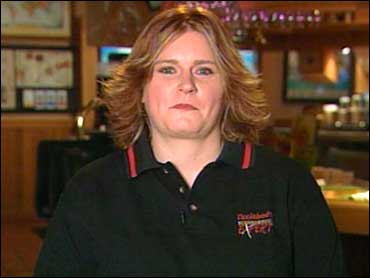 Cindy Kienow's story might as well be a Hollywood movie. For eight years, she has worked as a bartender in a Kansas Applebee's — coming in six days a week. Until last weekend, the best tip she ever received was $230.

That was outdone when a customer who comes in to the restaurant a couple times a month gave her a $10,000 tip for a $26 bill.

"We were just talking and having fun and then he just ate and ran his card and wrote it down for me," Kienow, 35, said. "He showed it to me and said that he wanted to make sure that I knew that he meant to leave it for me and he knew what he was writing down."

Kienow said she was shocked and speechless. The customer, who she wants to remain anonymous, told her that she deserves it and that she should buy something nice with the money.

The receipt has still not cleared as Kienow said that measures are being taken to protect her and the customer.

Now that she is $10,000 richer, Kienow is not sure how she will spend all of it but plans to help pay for her father's knee surgery and attend a bachlorette party in Las Vegas this November.

"We're going to have a lot of fun with that money," she said. "And there's a jeep I have my eye on."

The Cinderella story has inspired a small media frenzy, turning Kienow into something of a celebrity. 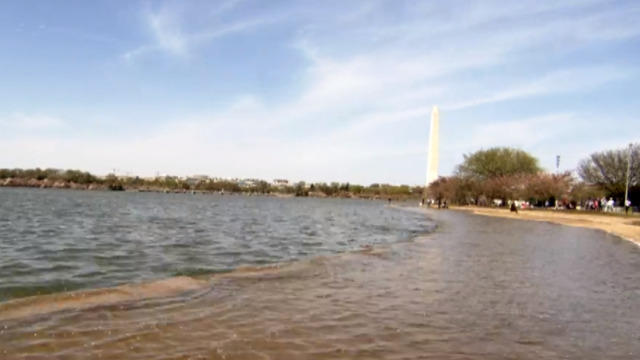 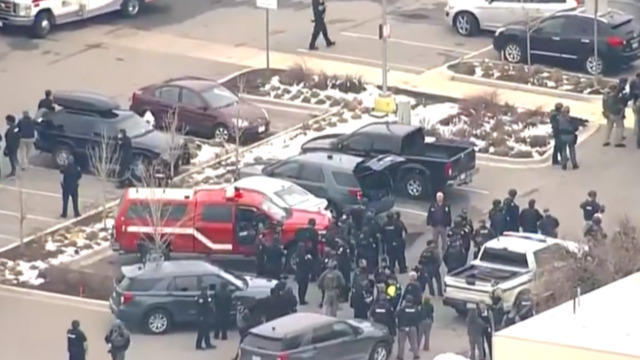 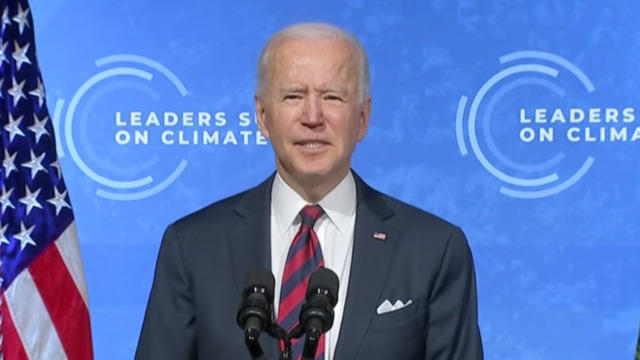 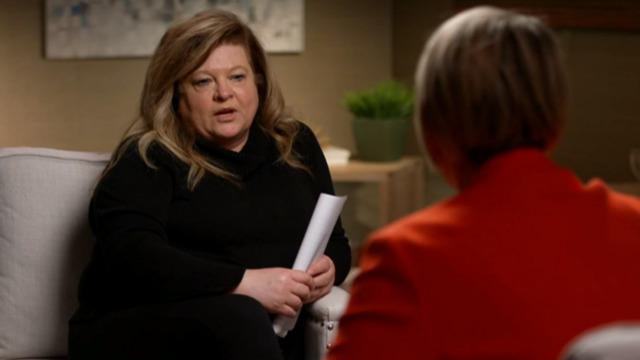 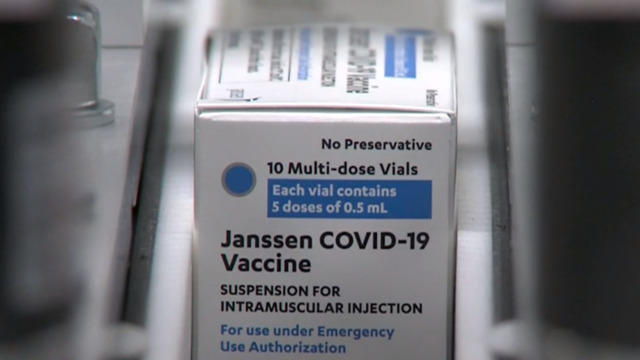 The CDC and FDA are leaning toward resuming the Johnson & Johnson vaccine after it was halted following reports of blood clots, sources told CBS News. Janet Shamlian has more.