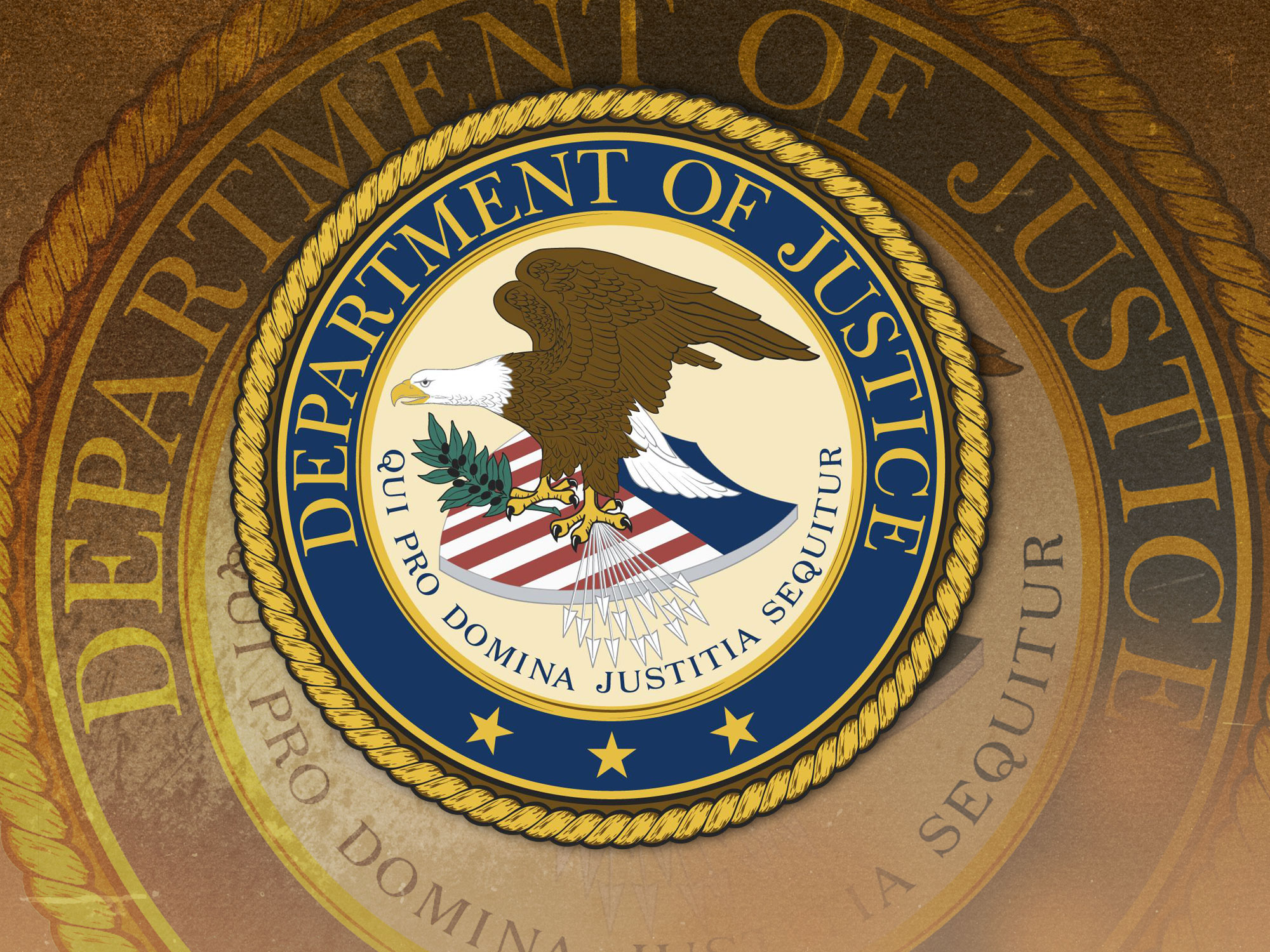 Terry Lee Loewen, 58, of Wichita, Kan., was arrested as part of an FBI undercover investigation. He faces federal charges of attempting to use a weapon of mass destruction, attempting to damage property by means of an explosive and attempting to provide material support to a designated foreign terrorist organization.

Loewen, who works as an avionics technician, is accused of plotting to use his access card to gain access to airport grounds and drive a van loaded with explosives to a terminal. He planned to pull the trigger on the explosives and die in the explosion, officials say.

Loewen was arrested 5:40 a.m. Friday after he attempted to enter the airport tarmac and deliver a vehicle loaded with what he believed were explosives. Members of the FBI’s Joint Terrorism Task Force took him into custody without incident, officials say.

Officials said the device used by Loewen was inert and did not pose a danger to the public.

“There was no breach of Mid-Continent’s Airport’s security,” said U.S. Attorney Grissom.  “At no time was the safety of travelers or members of the public placed in jeopardy.”

The 58-year-old was being investigated by the Wichita Joint Terrorism Task Force since early this summer, officials say. He allegedly made earlier statements that he intended to “commit an act of violent jihad against the United States,” according to a statement from the Department of Justice.

Officials say Loewen took several steps over the past months to advance his plot.

The investigation into the incident is ongoing but officials say they do not anticipate any other arrests in the case.

If convicted, Loewen could face a maximum penalty of life in federal prison.