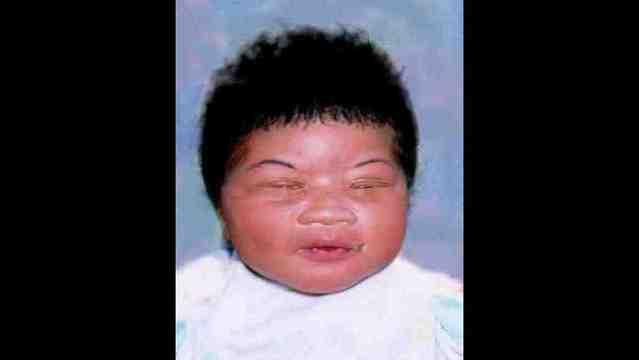 JACKSONVILLE, Fla. -- A newborn girl stolen from a Florida hospital 18 years ago has been found alive in South Carolina, and police have accused the woman who raised her of kidnapping.

The young woman stolen at birth has met her birth family in a video call on Facetime. The paternal grandmother of the young woman said she looks just like her daddy. Velma Aiken said that when they spoke over video chat, the young woman acted like she had been talking with them throughout the years, and said she would soon meet them in person.

Aiken knows that her long-lost granddaughter will need time to come to terms with her new identity, but she says her prayers have already been answered. She says she always asked God, “Don’t let me die before I see my grand baby’.”

The young woman was only eight hours old when she was taken by a woman posing as a nurse from University Medical Center in 1998.

The only picture at the time of the child was a composite, because she was taken so soon after being born, reports CBS affiliate WJAX. Police also released a sketch of the kidnapping suspect at the time.

Officials say they will not release the name the teen has been living under for the past 18 years.