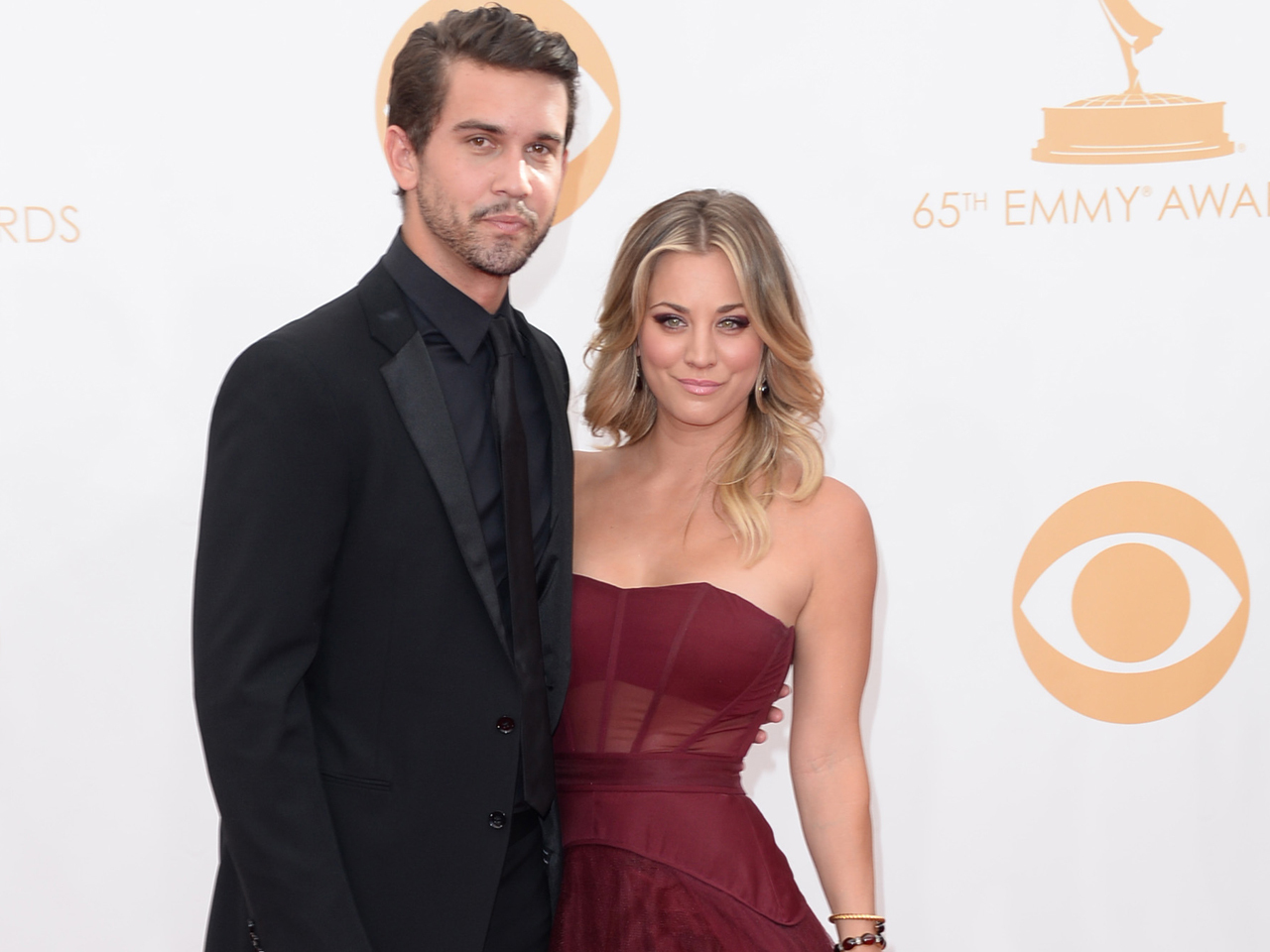 The actress, 27, is engaged to tennis player Ryan Sweeting, her rep confirmed to People on Thursday.

Cuoco and Sweeting have reportedly been dating for three months. They made their first red carpet appearance together Sunday at the Primetime Emmy Awards.

On Instagram, Cuoco called Sweeting the "greatest date ever." In another post, she referred to him as "my main man."

"It's only been three months but she knows Ryan is the one," a source close to the actress told Us Weekly. "When you know, you know."