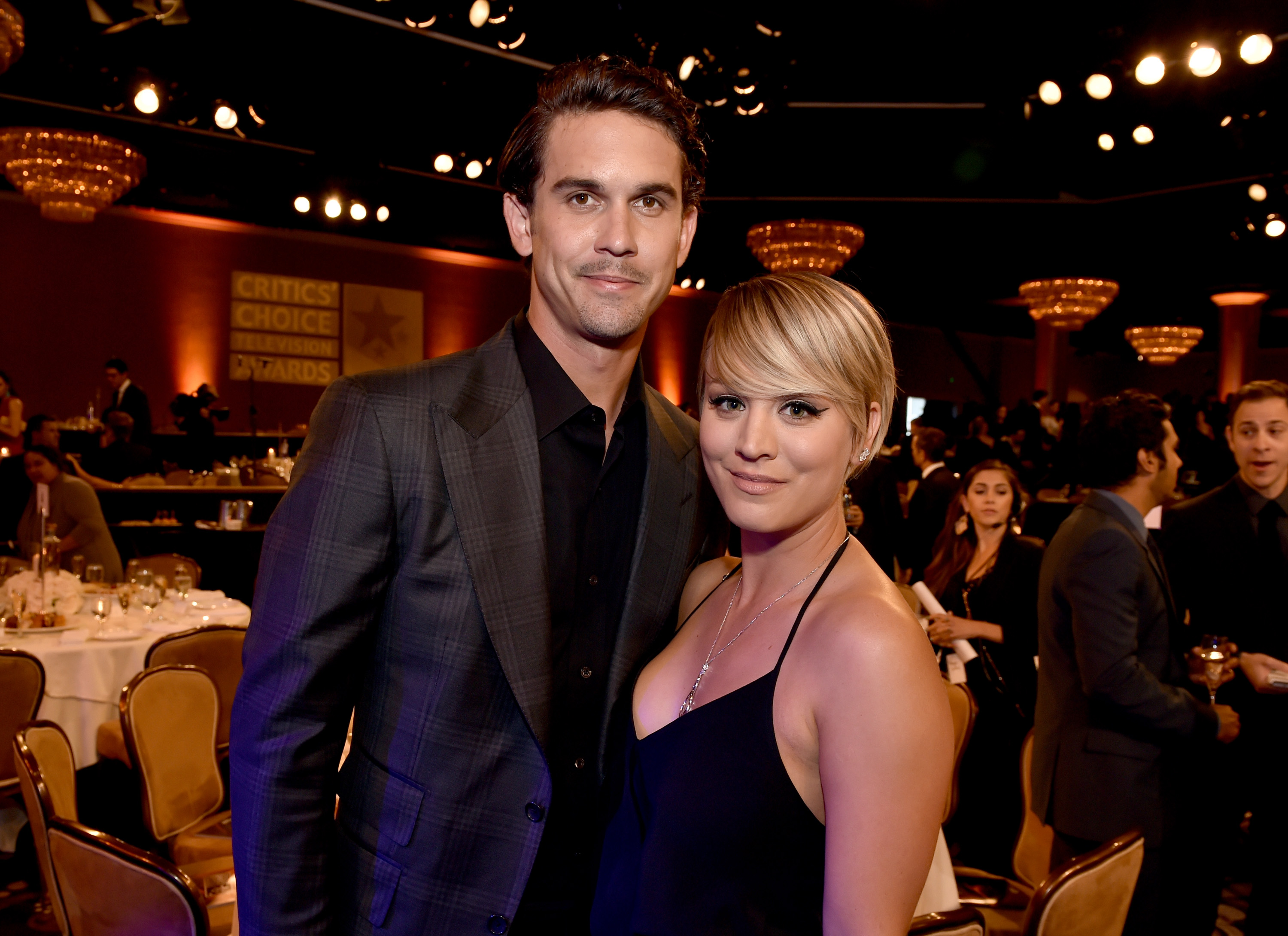 "The Big Bang Theory" star and her tennis player husband were married for 21 months. The two tied the knot on Dec. 31, 2013 after three months of dating.

"Kaley Cuoco and Ryan Sweeting have mutually decided to end their marriage," Cuoco's rep tells ET. "They ask for privacy at this time. No further statement will be issued regarding this matter."

In April, the 29-year-old actress took to Instagram to shut down then-rumors that she and Sweeting, 28, were splitting up, though those posts have since been deleted.

"I have never been more proud of anyone on this planet -- this guy is fighting back from a whirlwind of injuries and not to mention constant 'conversation' regarding our marriage and basically any daily decision we decide to make," she wrote five months ago. "I'm so proud of his passion and his inner strength to fight back, but most of all I am proud to be his wife -- so all of you who take it upon yourselves to trash our marriage, daily workings of our relationship and everything in between, go ahead and keep doing it, cause it only makes us stronger."

Whatever happens in this split, Sweeting will have a permanent reminder of Cuoco, as he got 'Kaley' and their wedding date tattooed on his arm just two weeks after their nuptials.

In August, Cuoco told ET that kids were coming "soon enough," and as recently as last week, she gushed over her husband on "Watch What Happens Live," admitting that Sweeting was actually a fan of her ex, co-star Johnny Galecki. "He's one of my dearest friends and Ryan loves him. Johnny loves [Ryan]," she said. "I got lucky."

The couple was last seen together on Aug. 22 at the LG "Fam To Table" series at The Washbow in Culver City, California, where they stood arm-in-arm took take photos on the event's red carpet.