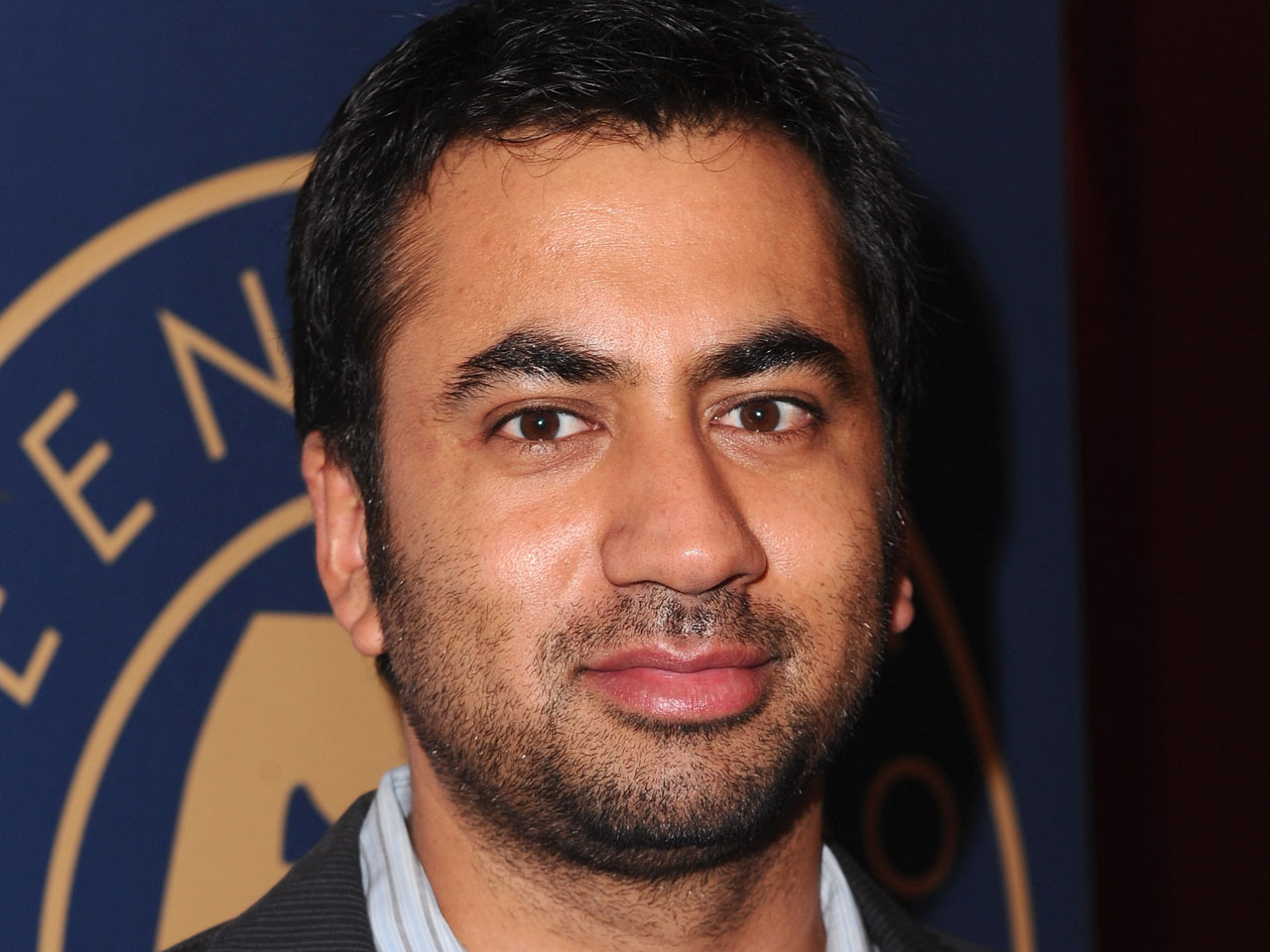 (CBS) A man who robbed "Harold and Kumar" actor Kal Penn at gunpoint last April has pleaded guilty to the crime.

TMZ reports that, according to court documents filed in Washington, Marcellus Chambers pleaded guilty to felony counts of robbery and assault with a deadly weapon on Tuesday.

In exchange for the plea, other charges against Chambers were dropped, according to the report, and the government says it will recommend a sentence of four years or less behind bars.

The actor, born Kalpen Modi, was President Barack Obama's associate director in the Office of Public Engagement when Chambers stole his wallet and two cell phones. The robbery sparked a Secret Service investigation because one of the phones belonged to the U.S. government.

Last year, Penn's rep confirmed to Entertainment Weekly that he would leave his White House job to resume his acting career.

Chambers is set to be sentenced tomorrow.