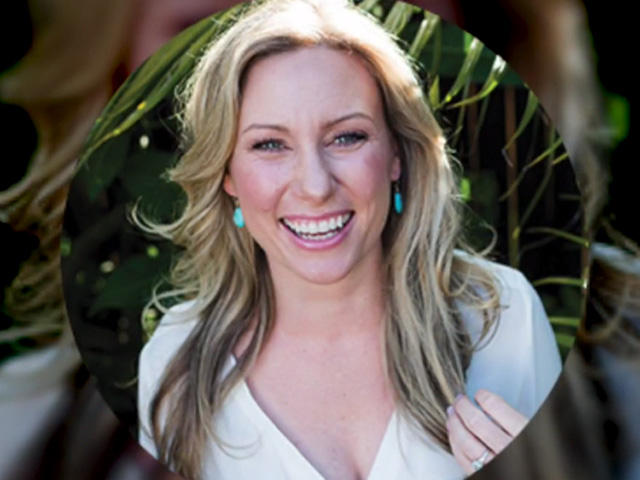 MINNEAPOLIS -- The Minnesota Bureau of Criminal Apprehension (BCA) announced Tuesday that its investigation into the shooting death of Justine Damond at the hands of a Minneapolis police officer is complete, CBS Minnesota reports.

The case has been handed over to prosecutors for possible charges, authorities said. It's the third high-profile police shooting in recent years in which a Minnesota prosecutor will make a charging decision himself rather than rely on the grand jury process, which has been criticized because it is secret and rarely ends in officers being charged.

Officer Mohamed Noor fatally shot Justine Damond, a 40-year-old life coach who was engaged to be married, on July 15 after she called 911 to report a possible sexual assault in the alley behind her home. Noor's partner, Officer Matthew Harrity, told investigators that he was startled by a loud noise right before Damond approached the driver's side window of their police SUV.

Harrity, who was driving, said Noor then fired his weapon from the passenger seat, hitting Damond.

Noor has not spoken publicly about the case. His attorney did not comment.

In a statement Tuesday, Hennepin County Attorney Mike Freeman said his office has received the case and "several senior prosecutors will now carefully review the case file to determine what, if any, charges might be brought." Freeman has said he expects to decide on charges before the end of the year.

Damond's fiancé, Don Damond, released a statement Tuesday saying "the wait continues for Justine's family and me. We want to see justice for Justine." He said the family hopes Freeman "will act swiftly to review the findings and determine charges."

CBS Minnesota reports that the BCA won't release any information on the shooting until the case is closed. Meanwhile, the investigation will remain open while it's reviewed by the county attorney's office.

During a meeting with Minneapolis residents Sunday, Freeman said the shooting of Damond "didn't have to happen. It shouldn't have happened." According to the Star Tribune, Freeman told residents that his job was to determine whether Noor did something criminal and whether there was enough admissible evidence to support a charge.

In another high-profile police shooting, Freeman decided that no charges would be filed against two officers involved in the November 2015 death of Jamar Clark -- a decision that led to several protests in Minneapolis.

In that case, Freeman broke precedent with the standard practice of having a grand jury decide whether officers would be charged in police shootings and he made the decision himself. Freeman said in a recent statement that he would follow that same practice in the Damond case.

Protesters have long decried the use of grand juries in police shootings because they rarely result in officers being charged.

Grand juries have declined to indict police officers in the high-profile deaths of blacks in other cities, including the fatal 2014 shootings of 12-year-old Tamir Rice in Cleveland and 18-year-old Michael Brown in Ferguson, Missouri, and the 2014 chokehold death of 43-year-old Eric Garner in New York.

Freeman noted at the time of Clark's death that grand juries had been used to consider police shootings in his county for more than 40 years, and no officers had been indicted. He said by making the decision himself there would be more accountability and transparency.

Another Minnesota prosecutor, Ramsey County Attorney John Choi, also opted against a grand jury when his office made the charging decision in the July 2016 shooting of Philando Castile. In that case, the officer was charged with manslaughter and other counts, but was acquitted in a jury trial.

Freeman said Tuesday that his office would remain in contact with state investigators as it reviews the Damond case and may ask them to do additional work.