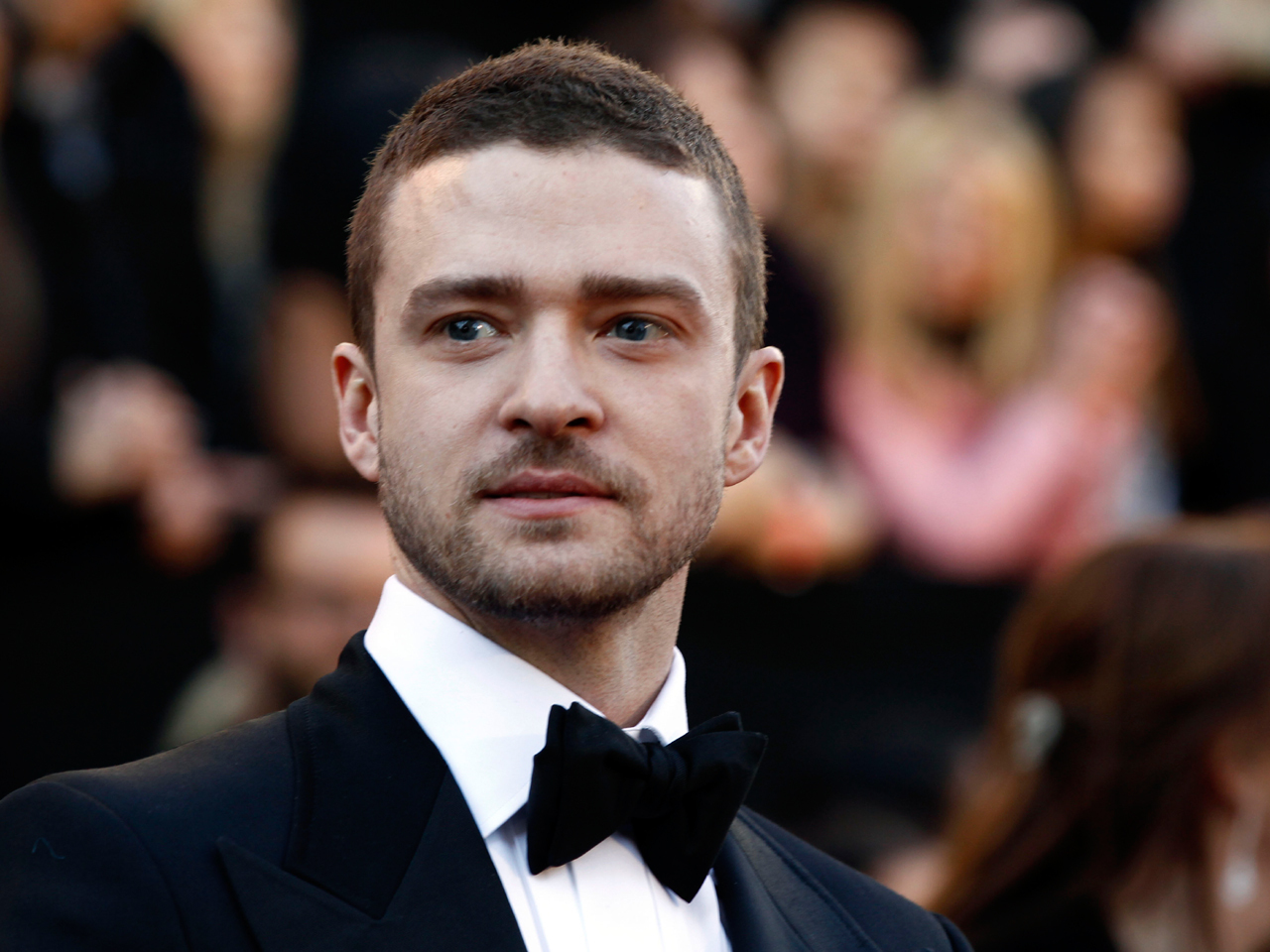 (CBS) Pull out those "D--k in a Box" jokes - Justin Timberlake is heading back to "Saturday Night Live."

The actor-singer, who won two Emmys for previous appearances on the show, will take on hosting duties for the "SNL" season finale next month.

The news comes via the official "SNL" Twitter account. A fan tweeted, "I didn't realize that @nbcsnl isn't back until May 7th!!! What am I going to do!? Is Tina Fey the season finale!? #SNL #aaahhhh."

The show then responded, "Nope! We have Timberlake after that!"

The Huffington Post reports that the "SNL" season finale will be May 21.

Timberlake last hosted the show in May 2009, but made an appearance on this season's premiere episode.