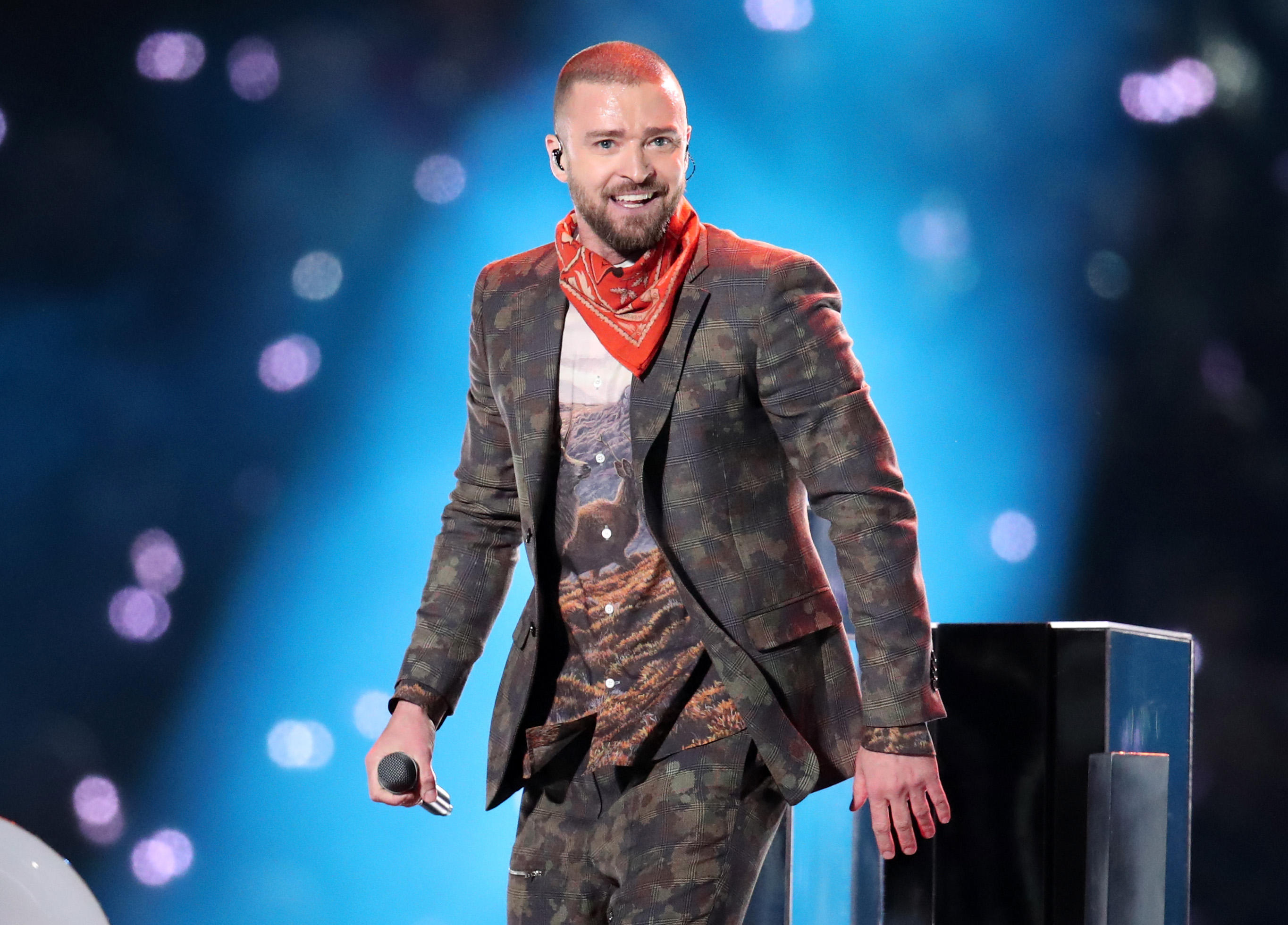 SANTA FE, Texas — A Texas school shooting survivor had a special surprise on Friday. Pop star Justin Timberlake dropped in to visit Sarah Salazar as she recovers from her wounds in a hospital. Timberlake's visit came just days after Houston Texans star JJ Watt also came to visit with survivors.

Salazar was among the more than two dozen injured in the May 18 attack at Santa Fe High School. Her mother, Sonia Lopez-Puentes, shared on Facebook a photo that shows Timberlake wearing a medical gown and rubber gloves as he poses next to a smiling Salazar in her hospital room last Friday.

According to an online fundraiser for Salazar, the teenager suffered a broken jaw and will need shoulder replacement surgery after the shooting.

Timberlake performed two shows in nearby Houston last week as part of his Man of the Woods tour.

Shooting suspect Dimitrios Pagourtzis, 17, who attended the school, is facing murder charges in the attack that left 10 students and teachers dead.