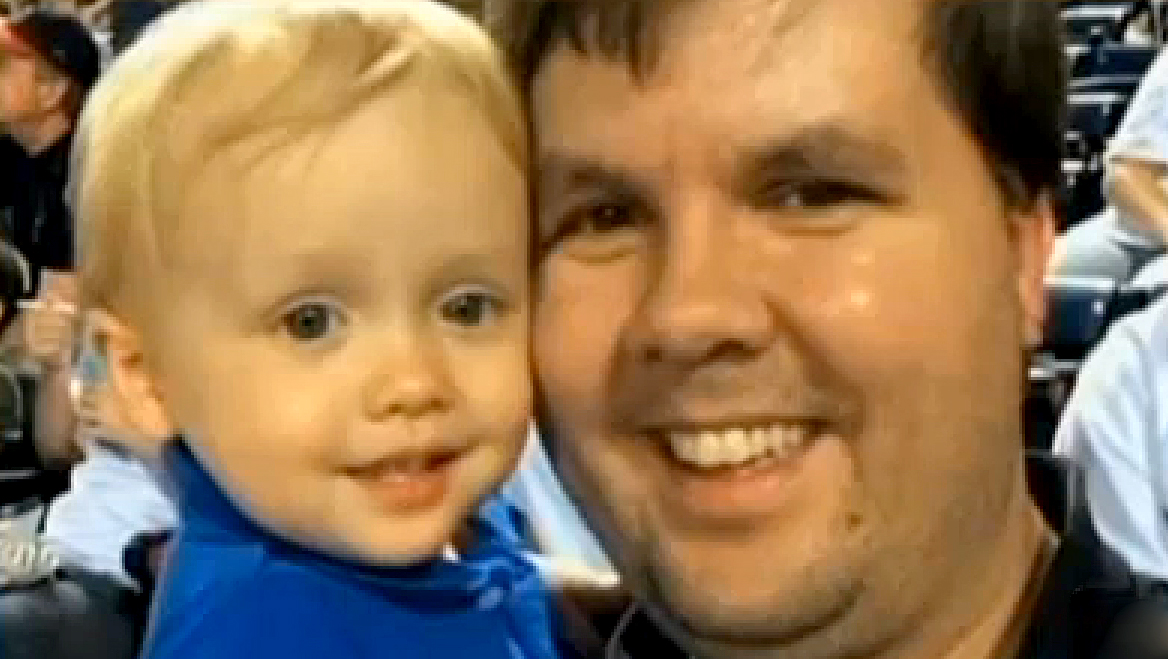 BRUNSWICK, Fla. -- A Georgia man intentionally left his toddler son to die in a hot SUV as he sought to escape the responsibilities of family life and focus on sexual liaisons with prostitutes and young women - even teenagers - he met online, a prosecutor told jurors as the father’s murder trial opened Monday.

Prosecutors say Justin Ross Harris intentionally killed the boy by leaving him for hours in a vehicle parked outside the father’s metro Atlanta workplace in June 2014. Cobb County prosecutor Chuck Boring said Harris killed his son “in one of the most unimaginable, horrible ways” and didn’t show emotion after the death.

Boring said Harris shed “not a tear” when he was being questioned by police after his son died, and complained to officers.

“Is he screaming, ‘Can I see my son? What is going on here?’” Boring said. “No. He complains that it’s hot in the back of the patrol car.”

Boring said that minutes before Harris left 22-month-old Cooper in the car, he sent an online message saying, “I love my son and all, but we both need escapes.”

Prosecutors contend Harris was unhappy in his marriage, sought relationships with other women and had researched websites promoting a child-free lifestyle. Harris, prosecutors say, saw his son as an obstacle to the lifestyle he wanted.

Attorneys for Harris, who moved to Georgia from Alabama in 2012, say the death was a tragic accident. Harris told police he watched cartoons with his son that morning, took him to breakfast at a Chick-fil-A restaurant and kissed Cooper while strapping him into his car seat. But Harris said he forgot to drop his son off at day care and drove to work, forgetting the boy was in the back seat.

Boring told the jury Harris’ account doesn’t make sense. He said the restaurant is just over half a mile from the Home Depot office where Harris worked as a computer technician, and Harris parked his SUV by backing up between two vehicles - which would have required looking over his shoulder toward the backseat where his son sat.

Later that day, Harris opened his vehicle to toss in a bag of lightbulbs he bought during his lunch break, Boring said. After leaving work, he drove a few miles to a shopping center without stopping, the prosecutor said, though police later reported the SUV reeked from “sweat, a dirty diaper, the smell of death.”

“The facts of this case only make sense if the defendant had planned on intentionally killing his son,” Boring said.

Boring said on the day Cooper died, his father sent more than 30 messages on his phone “mostly to women, mostly about sex.”

The month before his son died, Boring said, Harris met a prostitute for sex at a hotel. He had also been trying to persuade an underage, 17-year-old girl to send him a photo of her genitals. Harris was also charged for sending the girl sexually explicit text messages and photos.

He faces life in prison if he’s convicted of murder. Prosecutors decided not to seek the death penalty. The case drew national attention and was so closely followed in Harris’ suburban home of Cobb County that a judge moved the trial 275 miles to Brunswick, on the Georgia coast.

Superior Court Judge Mary Staley Clark recessed court late Monday afternoon following a 90-minute delay in the proceedings after prosecutors gave an outline of their case to the jury. She said attorneys for Harris will have their turn Tuesday morning.

The judge did not give the reason for the delay.

Sixteen total jurors - eight men and eight women - were seated Monday morning to hear the case. Four of them will serve as alternate jurors, who will have a final say in the trial only if one more of the 12 main jurors are dismissed. The judge did not specify which jury members were alternates.

1 killed, 8 wounded in shooting at California party
Thanks for reading CBS NEWS.
Create your free account or log in
for more features.
View CBS News In
CBS News App Open
Chrome Safari Continue
Be the first to know
Get browser notifications for breaking news, live events, and exclusive reporting.