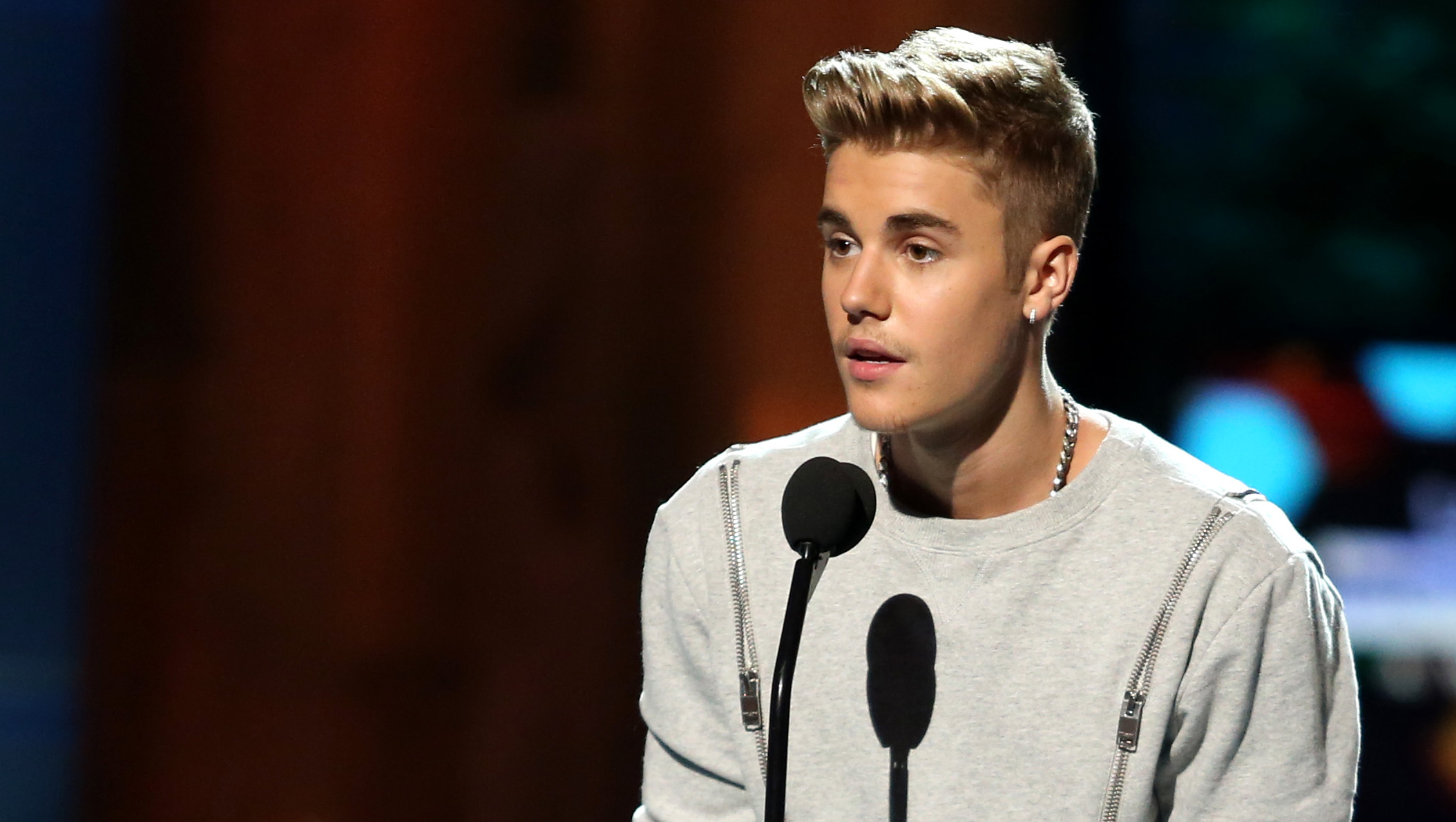 Americans do not want to live next door to Justin Bieber -- but they'd be happy to welcome Jimmy Fallon to the neighborhood.

Bieber has been voted the least desirable celebrity neighbor of 2014, according to a new survey from real estate website Zillow. The Canadian pop star lost by a landslide, earning 34 percent of the "worst neighbor" votes -- the highest in the survey's eight-year history. (Perhaps a certain egg-throwing incident and other run-ins with the law had something to do with it?)

Fallon, meanwhile, was named the top-choice celebrity neighbor for the second year running, earning 10 percent of votes from the U.S. adults polled for the survey. Country music couple Blake Shelton and Miranda Lambert came in second with 9 percent of the votes, followed by Taylor Swift and Matthew McConaughey, who tied with 7 percent each.

"From his frequent run-ins with the law to his over-the-top house parties, Justin Bieber has earned himself quite a bad-boy reputation that only continued to build in 2014," said Amy Bohutinsky, Zillow chief marketing officer. "No one wants to live on the same street as someone accused of reckless driving or egging neighboring homes, which is likely why Bieber received the highest percentage of 'worst' votes in survey history. Jimmy Fallon, on the other hand, had an incredibly successful first year on 'The Tonight Show,' is well-liked by Americans and carries a positive, relatable vibe. Plus who wouldn't want to live next to someone who makes you laugh?"

Still, having a notable neighbor isn't appealing to everyone -- 36 percent of surveyed adults said they would not want to live next to any of the celebrities listed in the poll.