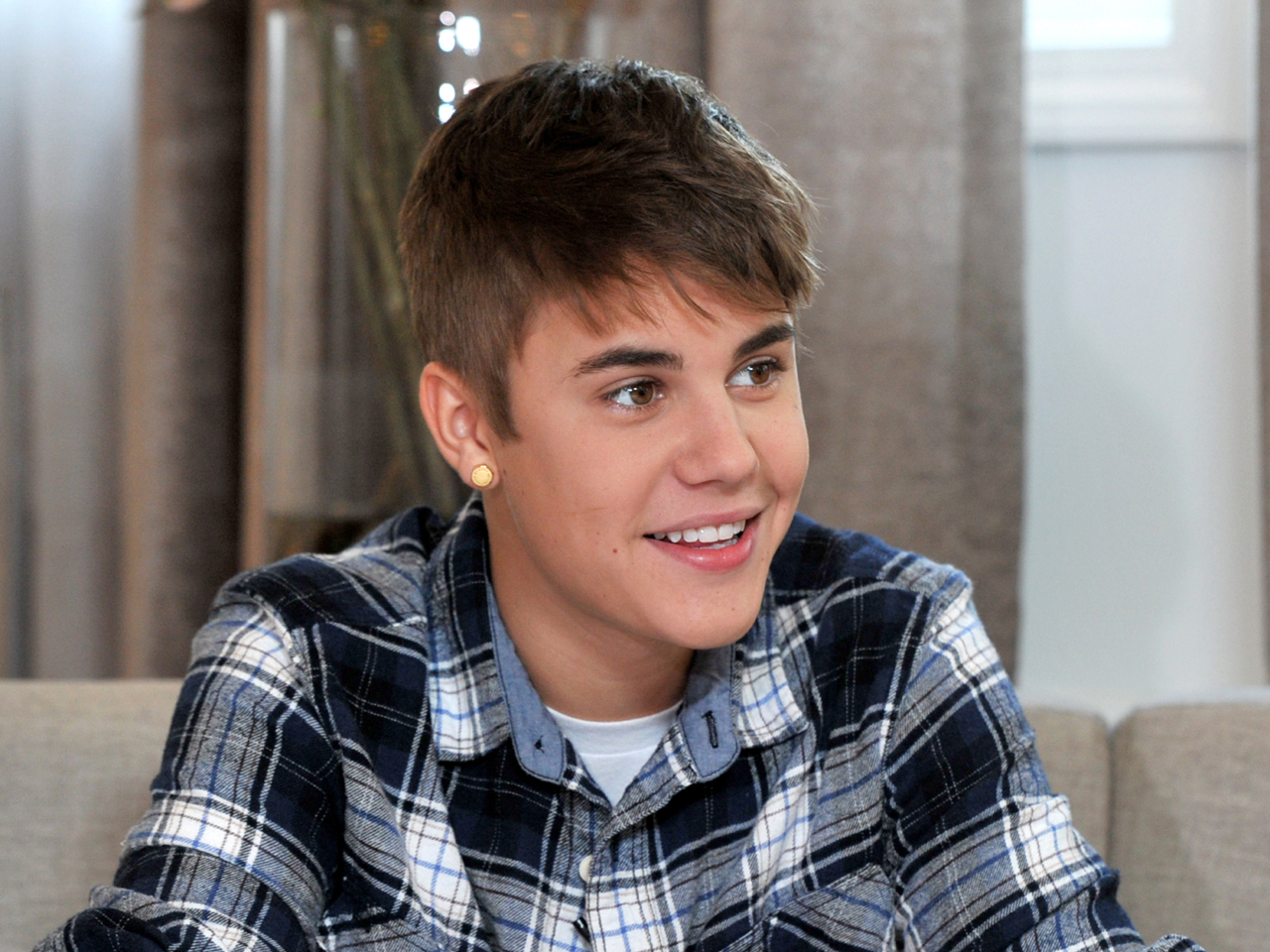 (CBS/AP) Justin Bieber has not only taken the pop music world by storm, but he's also leading the fragrance industry, too.

Later this month, he will be honored with the Elizabeth Taylor Fragrance Celebrity award from the Fragrance Foundation. With Taylor Swift and her perfume Wonderstruck, the two young stars revitalized the celebrity fragrance business, up 57 percent in sales in 2011.

Justin Bieber's women's perfume Someday is one of the top sellers in department and specialty stores, and White Diamonds, the scent launched 20 years ago by the late Elizabeth Taylor, tops in big box stores.

Bieber even briefly bumped perennial favorite fragrances Chanel No. 5 and Coco Mademoiselle out of the top sales spots last year.

But he has some celebrity competition. One of the big new launches this spring is Madonna's Truth or Dare, and Rihanna's Reb'l Fleur has been a strong performer, too.