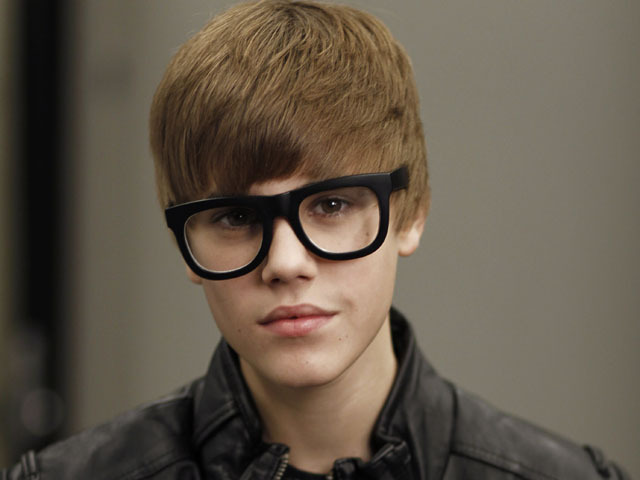 NEW YORK (CBS) Justin Bieber's lyrics may make girls cry, but the 16-year old Canadian singer might be the one in tears if he gets an Oscar nomination.

The shortlist for the Academy Award for Best Original Song was just released, and Bieber's "Never Say Never" (his duet with Jaden Smith that was the theme song of the summer smash "The Karate Kid") is on that list, MTV reports.

There are a total of 41 tracks on the list, but only as many as five finalists will make the cut. The finalists for Best Original Song will be named when the rest of the nominations are announced on Jan. 25.

There's no guarantee that Bieber will be nominated. He's up against some hefty competition from Cher's "You Haven't Seen the Last of Me" (from "Burlesque"), John Legend's "Shine" (from "Waiting for 'Superman'"), Gwyneth Paltrow's "Coming Home" (from "Country Strong") and Oscar regular Randy Newman's "We Belong Together" (from "Toy Story 3").

Other notable nominees who made the short list include Metric's "Eclipse (All Yours)" (from "The Twilight Saga: Eclipse"), Eddie Vedder's "Better Days" (from "Eat Pray Love"), Avril Lavigne's "Alice" (from "Alice in Wonderland") and Colbie Caillat's "What If" (from "Letters to Juliet").

The 2011 Academy Awards will be be handed out on Feb. 27 and Bieber's movie based on his rise to the top, "Justin Bieber: Never Say Never" will open nationwide on Friday, Feb. 11.