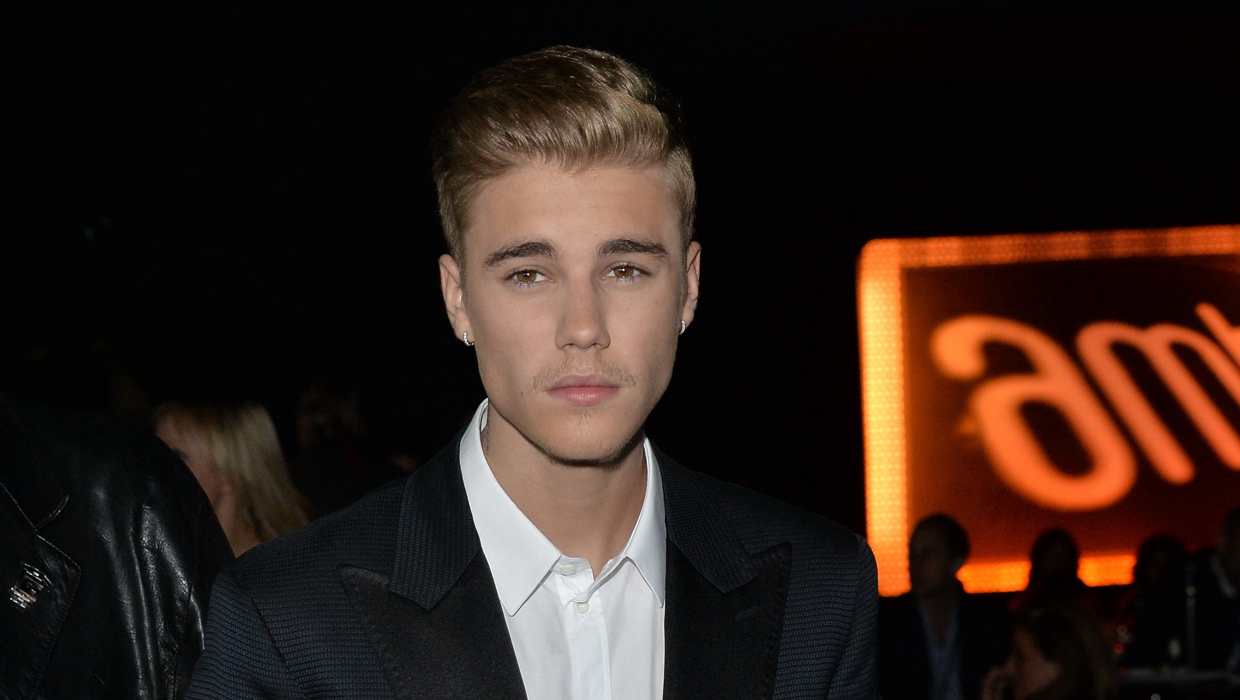 A photographer sued Justin Bieber and one of his bodyguards Wednesday for assault and infliction of emotional distress over an altercation on Hawaiian beach late last year.

The lawsuit by paparazzo Aja Oxman states Bieber ordered his bodyguard to take a memory card after the photographer snapped photos of the pop singer leaping from a cliff into the ocean at Shipwreck Beach on the island of Kauai. Bodyguard Dwayne Patterson placed Oxman in a chokehold and seriously injured him and damaged his camera during the November incident, the lawsuit states.

The complaint seeks unspecified damages in excess of $25,000 for assault and battery, negligence and intentional infliction of emotional distress.

Patterson was arrested on suspicion of assault and later charged with second degree robbery. He pleaded no contest to criminal property damage and harassment and was ordered to pay Oxman $6,000 in restitution, court records show. Patterson's conviction won't remain on his record if he does not get into further trouble, records show.

Bieber, 20, was not arrested and no charges were filed against him due to a lack of evidence that he ordered Patterson to attack Oxman, Kauai County Prosecuting Attorney Justin Kollar said Wednesday. Kollar said Patterson had fully paid restitution to Oxman.

Oxman's lawsuit does not accuse Bieber of taking part in the assault, but it states the singer helped his bodyguard destroy the camera.

Earlier this month, Bieber pleaded guilty to charges of careless driving and resisting arrest in a Miami case filed after the singer was arrested in what police called an illegal drag race in January. Bieber had been charged with driving under the influence, but he entered the plea to lesser charges through an attorney. In July, the singer resolved a Los Angeles criminal case by pleading no contest to a misdemeanor vandalism charge for throwing eggs at a neighbor's house. In that case, Bieber agreed to pay more than $80,000 in damages and meet a number of other conditions.

In addition to Oxman's lawsuit, Bieber is being sued by other photographers who accuse him of roughing them up. One case remains pending in Miami, and another paparazzo sued Bieber for assault and battery in June 2013 over an altercation at a shopping center in the celebrity enclave of Calabasas. The case remains pending and is scheduled for trial in December.