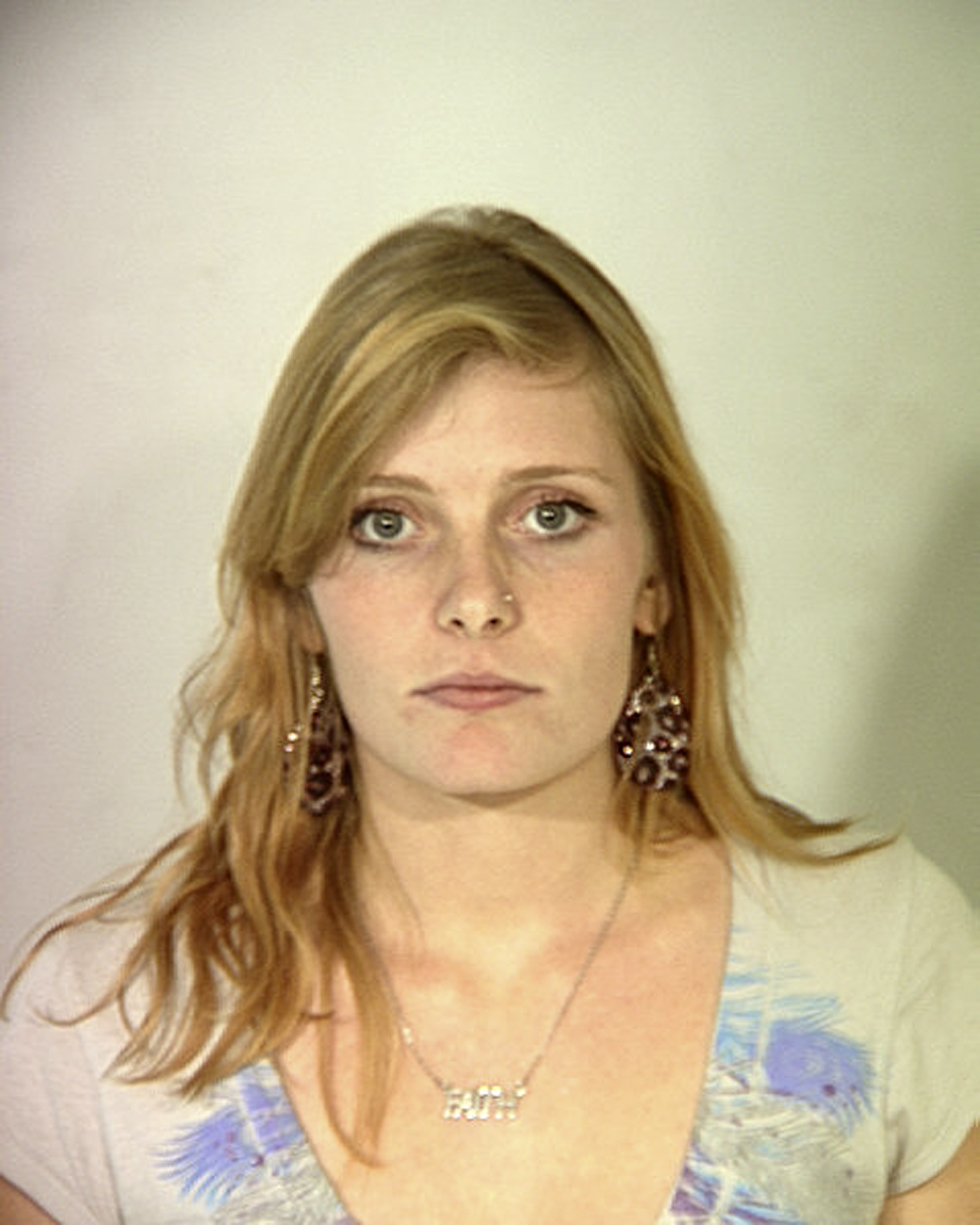 (CBS/AP) LOS ANGELES - Mariah Yeater, the woman who claims Justin Bieber fathered her baby in a backstage bathroom, could be investigated for having sex with a minor because the singer was 16 at the time.

While no crime has been reported, Los Angeles Police Commander Andrew Smith told The Associated Press on Thursday that the department could investigate after Yeater filed the paternity suit against the teen heartthrob in San Diego Superior Court.

"If it's brought to our attention, of course we'll look into it," Smith said.

Yeater had just turned 19 when she says she and Bieber, then 16, had a brief sexual encounter after one of the singer's concerts at Staples Center. She said she gave birth to a boy in July and believes Bieber is the father because there were no other possible men she had sex with at that time.

She is asking a judge for child support and a paternity test. A hearing is scheduled for Dec. 15.

Bieber's camp has denied he is the child's father.

It's illegal in California to have sex with someone under age 18. If the other person is not more than three years older, it is a misdemeanor, which carries up to a one-year jail sentence.

"The issue of statutory rape, even if she's guilty, hypothetically, that has no bearing on the duties to provide child support," said one of Yeater's lawyers, Matthew Pare. "It's a totally separate issue."

Pare said he and his client have not been contacted by authorities or anyone representing Bieber. He said Yeater is a stay-at-home mother who is looking for adequate child support if a paternity test determines Bieber is the father.