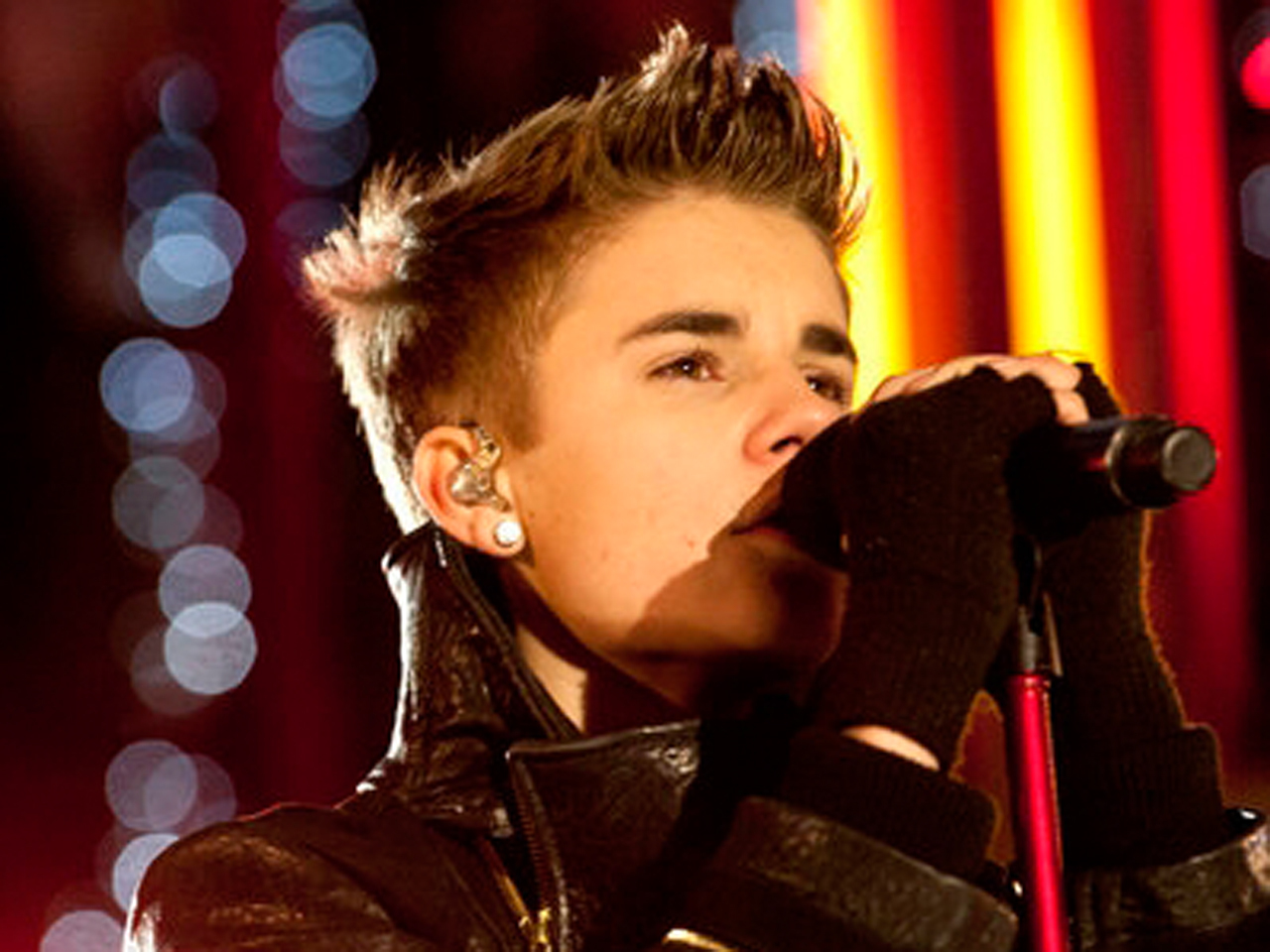 Justin Bieber and Tony Bennett also added to the holiday spirit, but through pre-taped performances, much to the dismay of any Bieber fans hoping to catch a glimpse of the 17-year-old star in person.

If Bieber had attended the actual event, it would have likely caused even more traffic jams in midtown Manhattan. President Barack Obama's New York visit - also on Wednesday - resulted in major gridlock earlier in the day.

The 74-foot-tall Norway Spruce tree, which was cut down in Mifflinville, Pa., will be up until Jan. 7. After that, it gets transformed into lumber and donated to Habitat for Humanity.