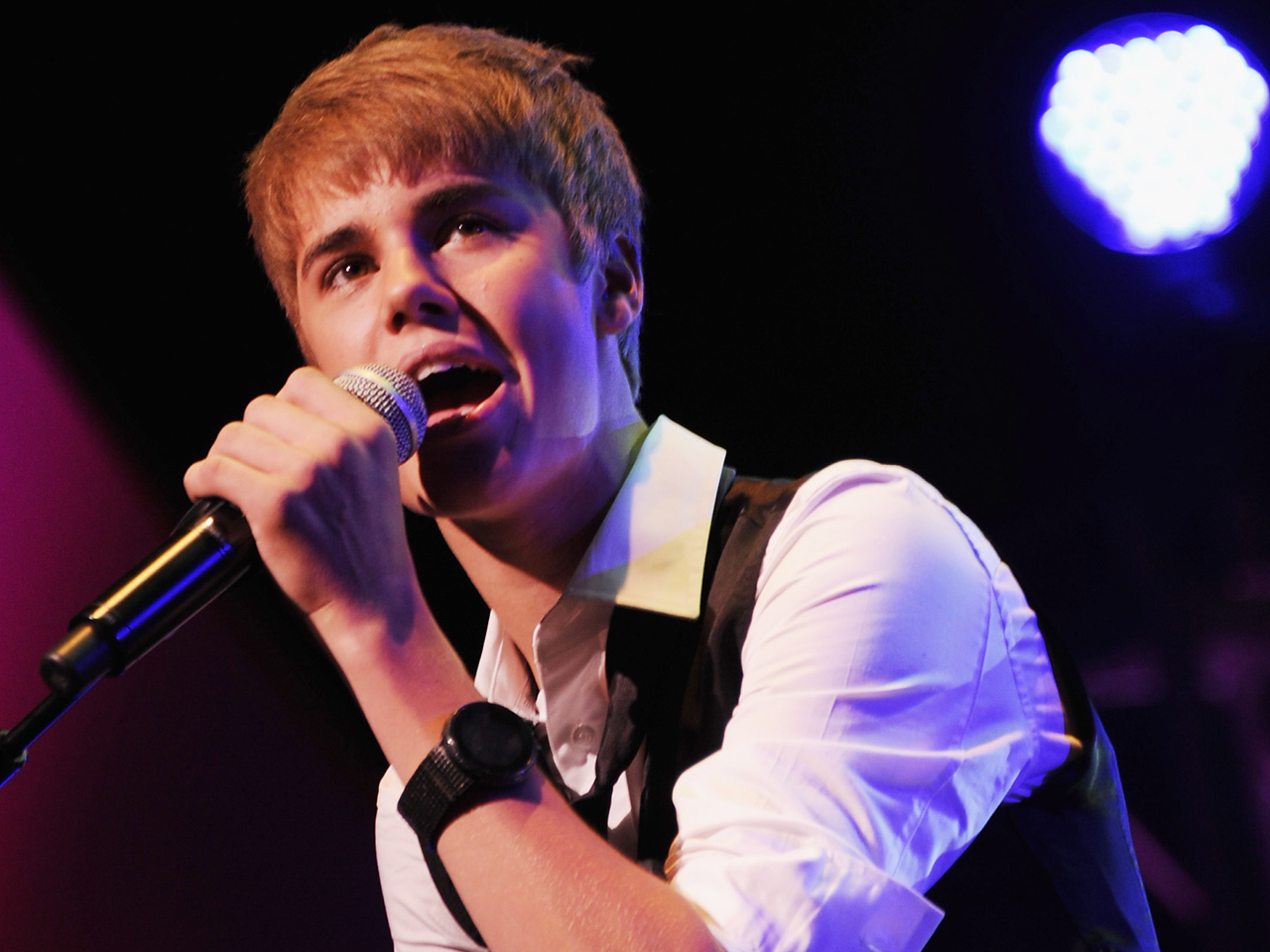 The 17-year-old singer is the first artist to reach 2 billion views on his official YouTube channel.

According to social media monitoring site Famecount, Bieber has amassed more than 2.5 billion views as of Tuesday morning. Ninety-five million of those views are from the past month.

In October 2010, Lady Gaga became the first artist to hit the 1 billion mark. She now sits behind Bieber with more than 1.8 billion views.