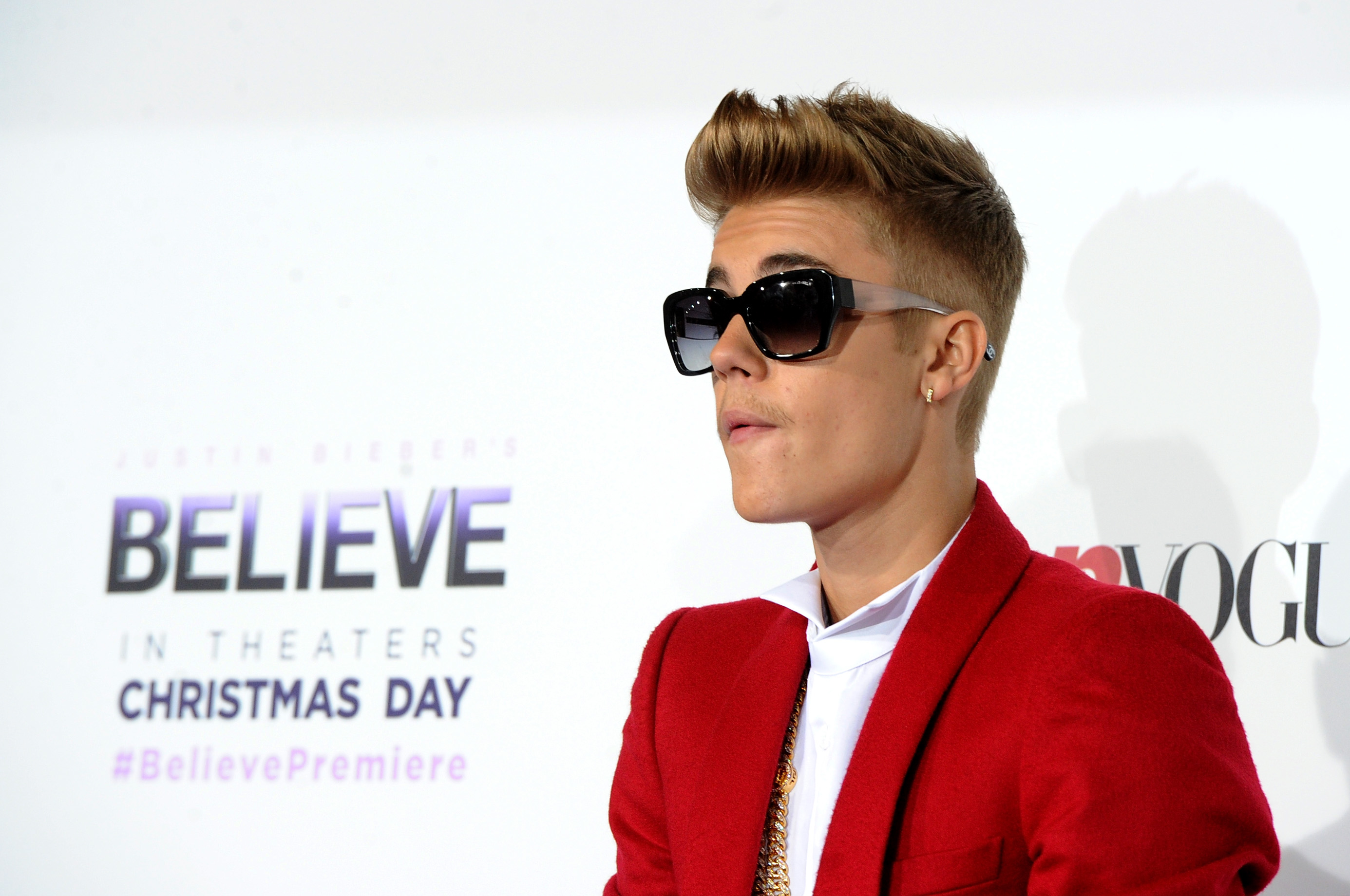 Justin Bieber apologized Wednesday to those he offended by visiting Japan's Yasukuni war shrine this week, saying he was misled to see it as only a place of prayer.


The Shinto shrine in Tokyo honors 2.5 million war dead, including 14 convicted war criminals. China and South Korea in particular see Yasukuni as a symbol of Japan's past militarism and see visits to it as a lack of understanding or remorse over wartime history.

Two photos posted late Tuesday and subsequently removed from Instagram showed Bieber praying outdoors at the shrine and standing beside a Shinto priest. The images outraged China as well as many commenters on Instagram and Twitter.

In a new Instagram post Wednesday evening, Bieber, 20, said he asked his driver to stop when he saw the shrine.

"I was mislead to think the Shrines were only a place of prayer. To anyone I have offended I am extremely sorry," the post said. "I love you China and I love you Japan."

Bieber's legal team, meanwhile, is looking to delay a trial currently scheduled to begin next month on Florida charges of driving under the influence, resisting arrest and driving with an expired license.