Attorney General Janet Reno said Thursday she had yet to decide what to do about allegations that independent counsel Kenneth Starr leaked grand jury secrets to the press in the Monica Lewinsky probe.

She said the allegations had been referred to the Justice Department's Office of Professional Responsibility, but that the internal watchdog unit had not yet opened an investigation into the latest controversy to hit Starr's office.

"With respect to further steps to be taken, no determination has been made," Reno said at her weekly Justice Department news briefing. "We have not made a determination on how to proceed."

The controversy stemmed from an article in a new magazine about the media, Brill's Content, quoting admissions by Starr that he and his deputy, Jackie Bennett, briefed selected reporters on a not-for-attribution basis about the probe.

Starr has repeatedly denied he illegally leaked grand jury information about his investigation into whether President Clinton had a sexual relationship with the former White House intern Lewinsky and asked her to lie under oath.

Clinton and Lewinsky have denied the allegations.

Justice Department officials said the Office of Professional Responsibility has been given the article and Starr's 19-page denial sent to the magazine.

The office also has pending complaints lodged previously by Lewinsky's lawyers and some Democratic members in Congress about news leaks from Starr's office.

The Justice Department previously put those complaints on hold until Chief U.S. District Judge Norma Holloway Johnson acts on a complaint about Starr's news leaks that had been filed in February by Clinton's lawyers.

The officials said the Justice Department is reviewing whether to defer to the judge on the latest allegations.

Johnson summoned Starr and lawyers representing Clinton, the White House and Lewinsky to her office earlier this week and admonished them about leaks.

In the Senate, New Jersey Democrat Robert Torricelli demanded Wednesday that Reno take action and called for an immediate and thorough investigation. 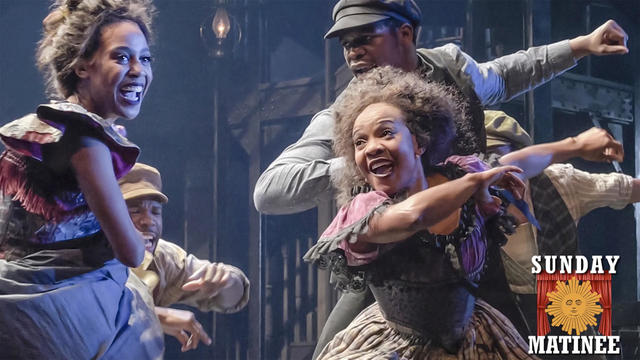