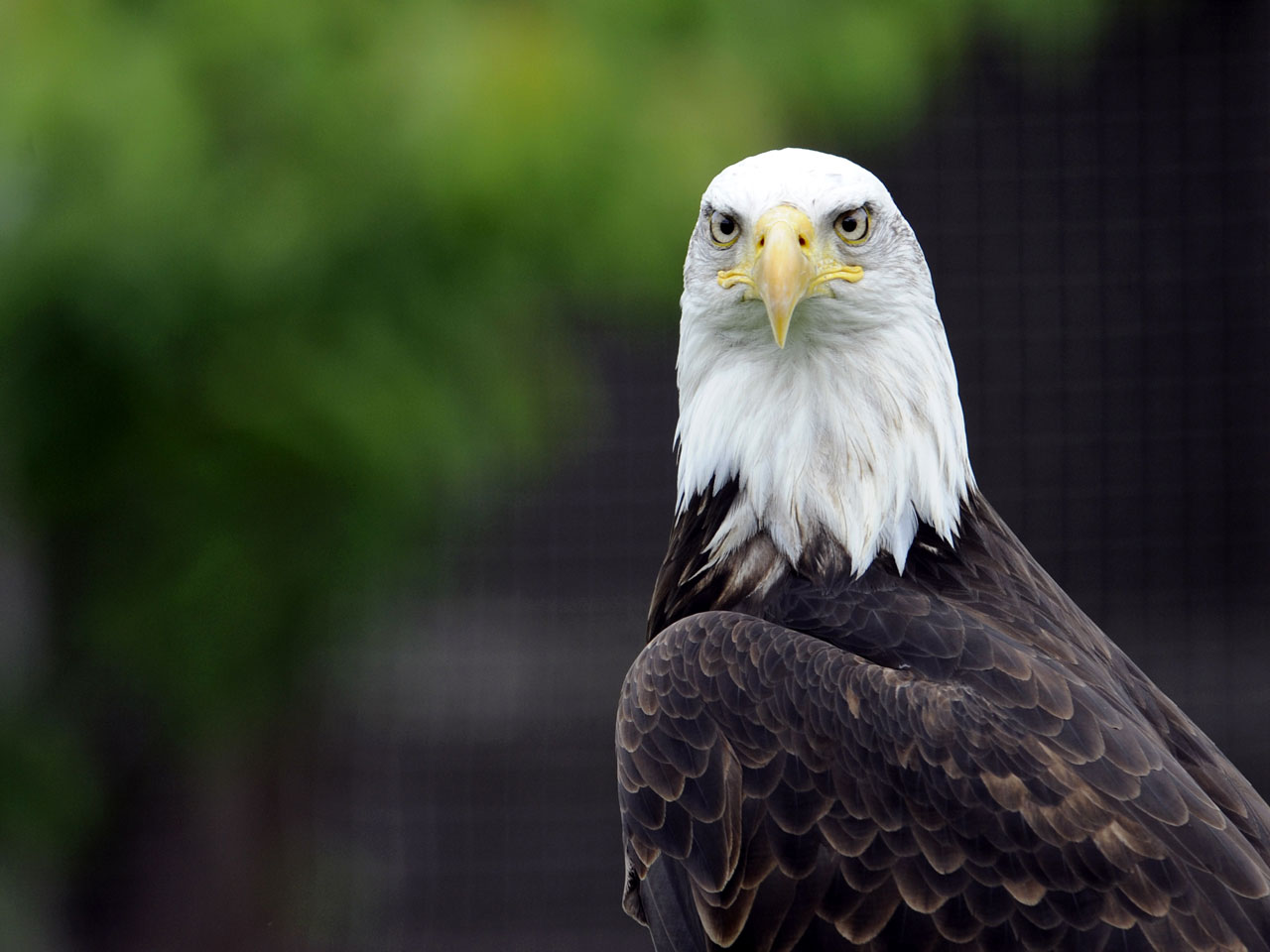 WASHINGTON The Justice Department is going to allow members of federally recognized Indian tribes to possess eagle feathers, although that's a federal crime.

This is a significant religious and cultural issue for many tribes, who were consulted in advance about the policy the department announced Friday.

The Bald and Golden Eagle Protection Act and other federal wildlife laws criminalize the killing of eagles and possession of feathers and bird parts, but the Constitution and federal laws also give tribes local sovereignty for self-government.

Members of federally recognized tribes are covered by the new policy regardless of whether they have a U.S. Fish and Wildlife Service permit.

The department said the policy was issued to address concerns of tribal members who are unsure of how they may be affected by federal wildlife law enforcement efforts.

"From time immemorial, many native Americans have viewed eagle feathers and other bird parts as sacred elements of their religious and cultural traditions," said Assistant Attorney General Ignacia Moreno, head of the department's environmental and natural resources division. She called the new policy "a major step forward by establishing a consistent and transparent policy to guide federal enforcement of the nation's wildlife laws."