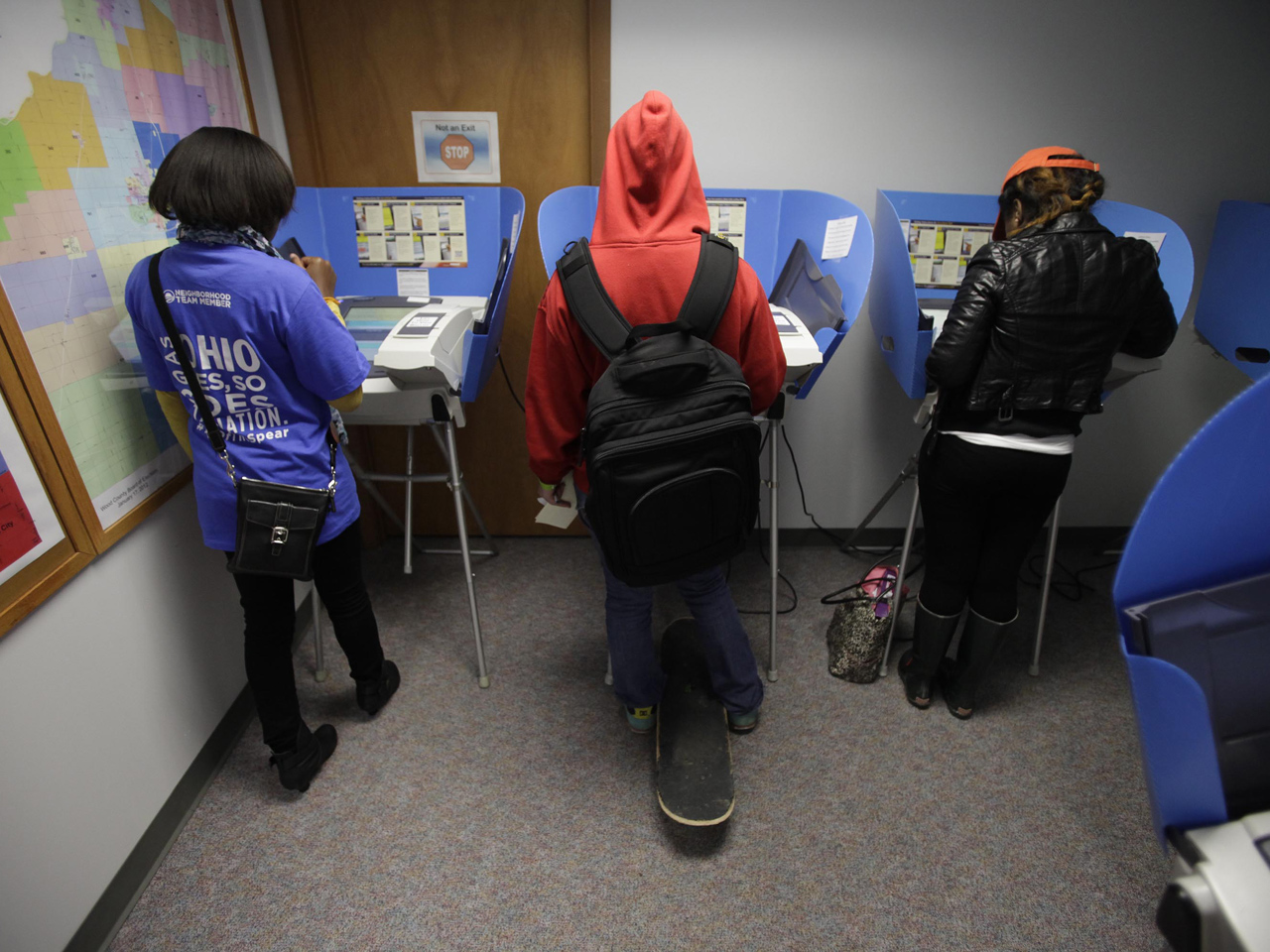 The Justice Department announced today it is deploying more than 780 federal officials to 51 jurisdictions in 23 states on Election Day to watch for voting rights violations.

State and local governments are responsible for administering elections, but the Justice Department's Civil Rights Division is charged with enforcing federal voting rights laws. The department has dispatched election observers across the country since the Voting Rights Act passed in 1965. On Election Day on Tuesday, they'll watch to make sure voters aren't discriminated against, to ensure jurisdictions comply with minority language rules and to make sure disabled voters receive proper assistance, among other things.

The federal government won't be alone in monitoring the elections. Both presidential campaigns plan on deploying thousands of lawyers to polling places on Tuesday, the New York Times reports, to report back to campaign headquarters on voting conditions. More senior campaign officials will decide whether any circumstances merit court action.

But while the Justice Department is monitoring several states, the campaigns are more closely focused on battlegrounds. Democrats, for instance, will have 2,500 lawyers stationed across Ohio, according to the Times, including 600 in Cuyahoga County alone. The campaigns started lawyering up this heavily after the contested 2000 presidential election. As in Florida in 2000, the first issue likely to go to court in Ohio this year is a request to keep polls open late, the Times reports.