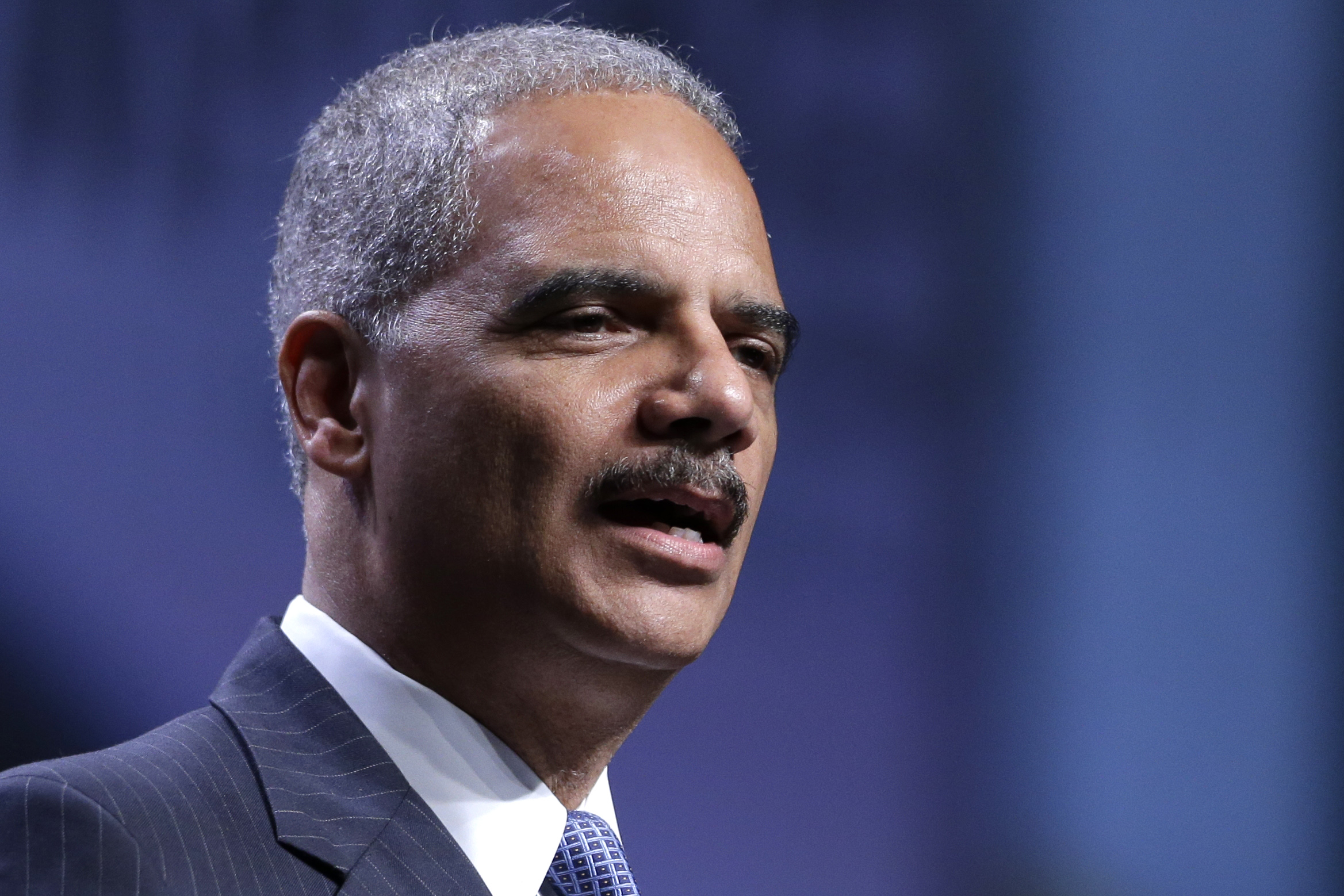 Attorney General Eric Holder announced Thursday that Justice Department is asking a court to put Texas under the same sort of oversight it faced before the Supreme Court earlier this year weakened the Voting Rights Act -- the first move the department has made since the court ruling.

It is the department's first action to protect voting rights following the Supreme Court's decision on June 25, "but it will not be our last," Holder said in a speech to the Urban League in Philadelphia, the attorney general said t.

"Even as Congress considers updates to the Voting Rights Act in light of the court's ruling, we plan, in the meantime, to fully utilize the law's remaining sections to ensure that the voting rights of all American citizens are protected."

Holder said that based on evidence of intentional racial discrimination presented last year in the redistricting case in Texas, "we believe that the state of Texas should be required to go through a preclearance process whenever it changes its voting laws and practices."

In Texas, there is a history of "pervasive voting-related discrimination against racial minorities," Holder added.

The Supreme Court, on a 5-4 vote, threw out the most powerful part of the landmark Voting Rights Act, the law that became a major turning point in black Americans' struggle for equal rights and political power.

Holder said that the Justice Department's Civil Rights Division is shift resources to the enforcement of a number of federal voting laws not affected by the Supreme Court's decision - including the remaining provisions of the Voting Rights Act, prohibiting voting discrimination based on race, color, or language.

Still, he said, Congress needs to fill the void left by the court ruling.

"We cannot allow the slow unraveling of the progress that so many, throughout history, have sacrificed so much to achieve," he said. "And, in our broader efforts, we will continue to look far beyond America's ballot boxes - to our schools, military bases, and border areas; our immigrant communities, our criminal justice system, and even our workplaces - in order to advance the fight for equality and against injustice."

Congress has alreadystarted hearings to consider ways to respond to the Supreme Court ruling, though the issue could pose a challenge for conservatives particularly concerned with states' rights.