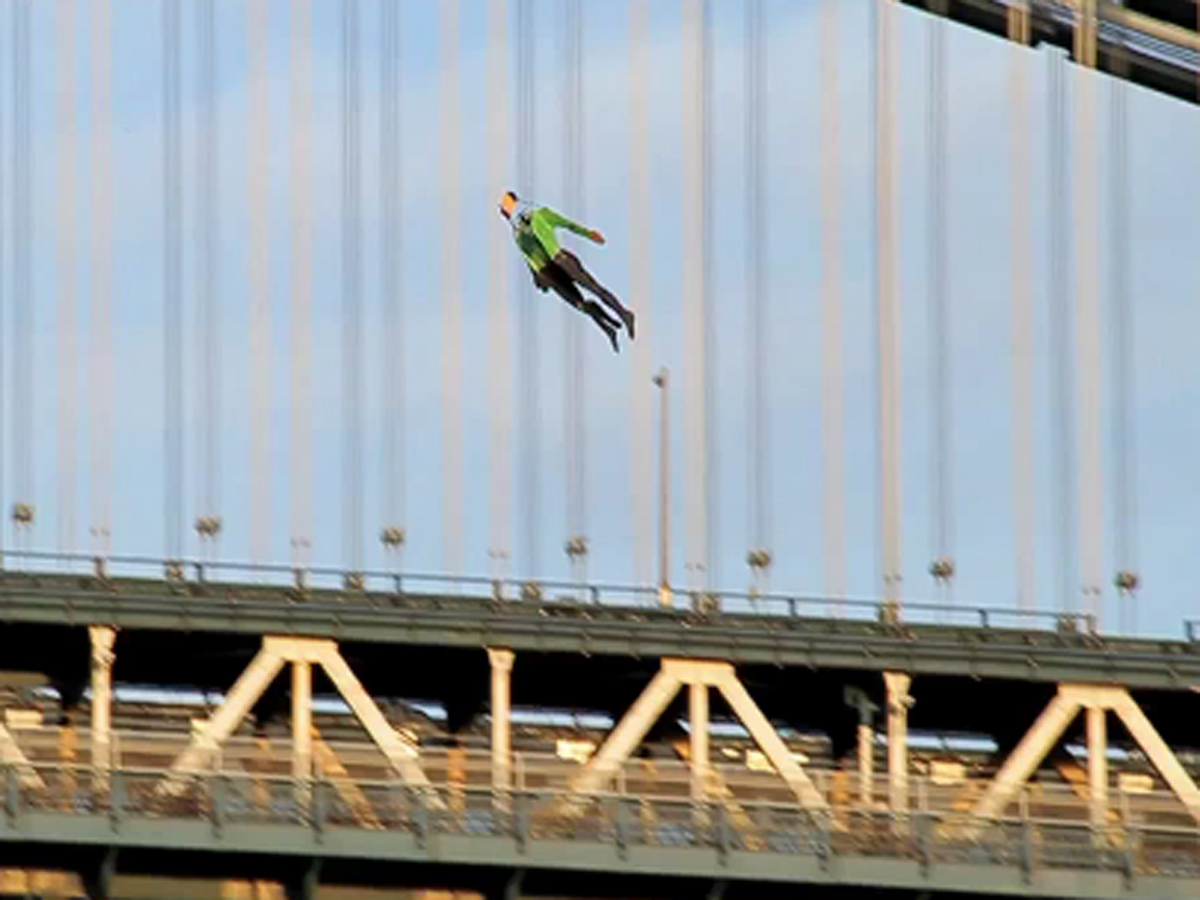 (CBS) - We've previously shown you a fun prank using a remote-controlled flying shark. That was funny, but the video we have today is so much more. With the scenic New York City skyline as a backdrop, this clip ups the ante of remote-controlled creatures with the only animal higher than sharks on the food chain: humans!

I can't even begin to imagine the reactions of people who saw these superhero-like spectacles flying around the city. The fun-filled (and expertly edited) video was posted by YouTube user ChronicleNYC who writes:

It's a bird, it's a plane, it's a... very cool video!  Okay, and a viral advertisement for the upcoming movie "Chronicle", but still some sweet viral gold and a pretty creative idea. 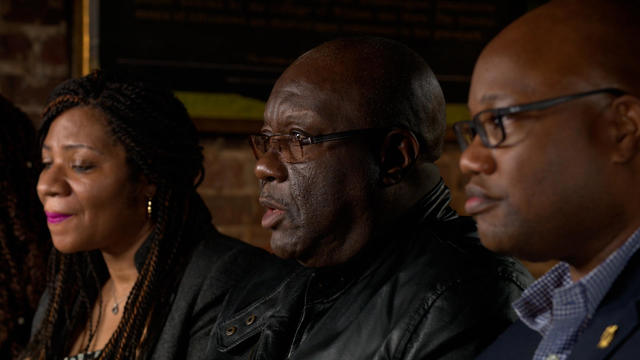