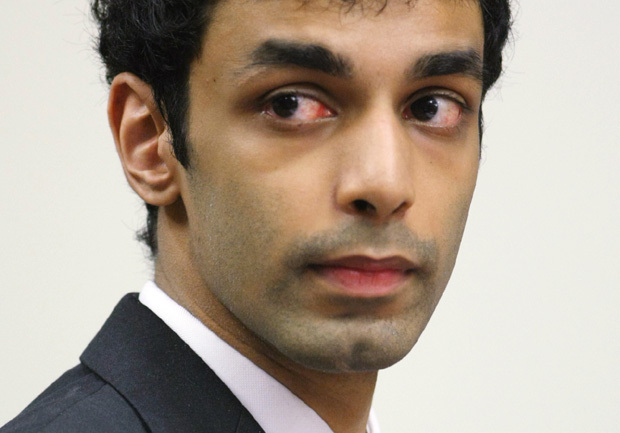 (CBS/AP) NEW BRUNSWICK, N.J. - Jury selection is scheduled to begin Friday in the trial of former Rutgers student Dharun Ravi, who is accused of using a webcam to spy on his roommate Tyler Clementi's intimate encounter with another man.

Ravi is charged with bias intimidation, invasion of privacy and hindering prosecution in the case that sparked a national conversation about bullying of young gays after Clementi committed suicide in September 2010.

If convicted Ravi faces up to 10 years in prison.

A second student charged in connection to the incident, 19-year-old Molly Wei, reached a plea deal that requires her testify against Ravi. In May, Wei pleaded not guilty to two counts of invasion of privacy, according to a statement from the Middlesex County Prosecutor's Office.