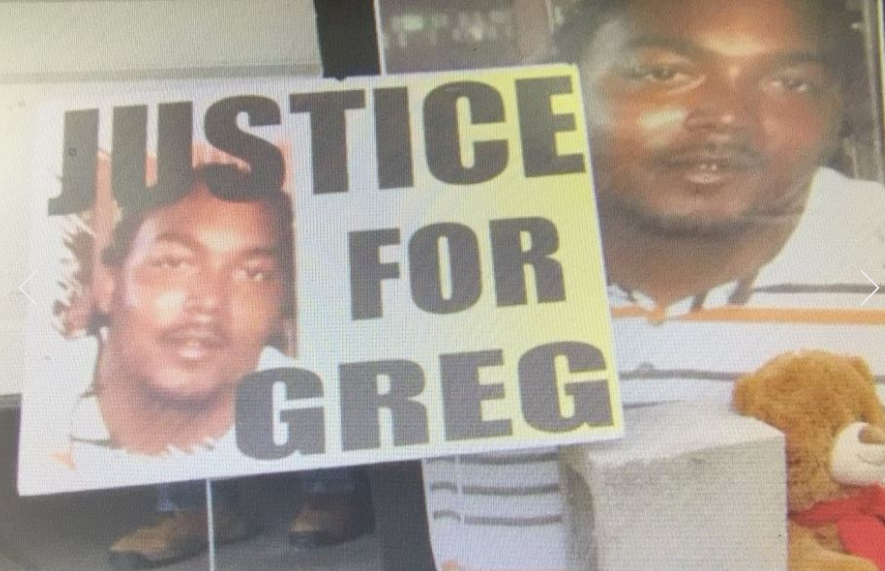 It found Sheriff Ken Mascara one percent liable for the killing.

WPEC-TV reports that Newman shot and killed Hill, a 30-year-old father of three children, in January 2014 after two officers responded to a complaint that Hill was playing loud music at the family's home, court documents show. The sheriff's office said Hill, a Coca-Cola warehouse employee, was carrying a gun and was drunk when deputies got to the home.

Newman testified that he fired his handgun four times through the home's garage door after seeing Hill with a gun, and after the garage door closed. A single bullet fatally struck his head. An unloaded gun was later found in Hill's back pocket.

The sheriff's office said in a statement that Newman was "placed in a very difficult situation" and "made the best decision he could for the safety of his partner, himself, and the public given the circumstances he faced."

"We appreciate the jury's time and understanding and wish everyone involved in this case the best as they move forward," the statement said.

Editor's note: This story has been corrected to indicate the Hill family was awarded $4.