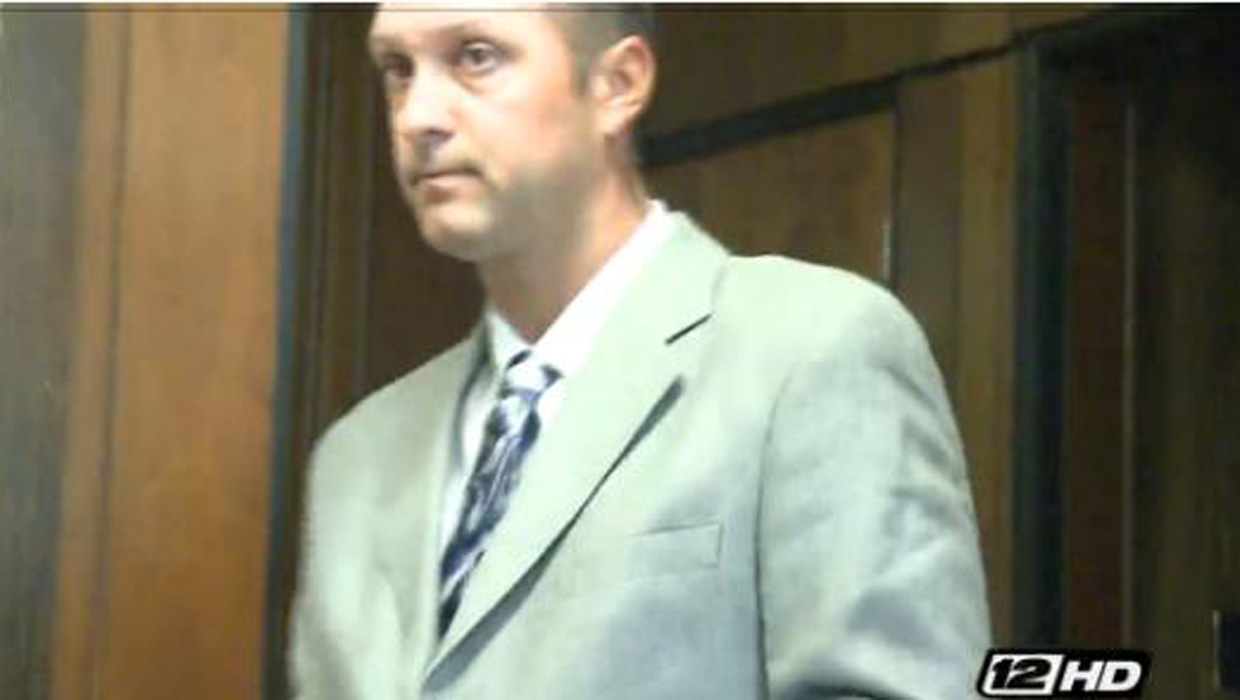 BRYAN COUNTY, Okla. - A former junior high school baseball coach accused of beaning his own players with baseballs to punish them has accepted a plea agreement, reports CBS affiliate KXII.

On Wednesday, according to KKII, West pleaded no contest after all 14 felony assault and battery charges against him were downgraded to misdemeanors. He was sentenced to two years probation.

Also as part of the deal, the station reports the ex-coach at must pay a $3,500 fine - $250 for each count he was facing - plus he'll be under supervision of the District Attorney and is barred from any involvement in youth sports for two years.