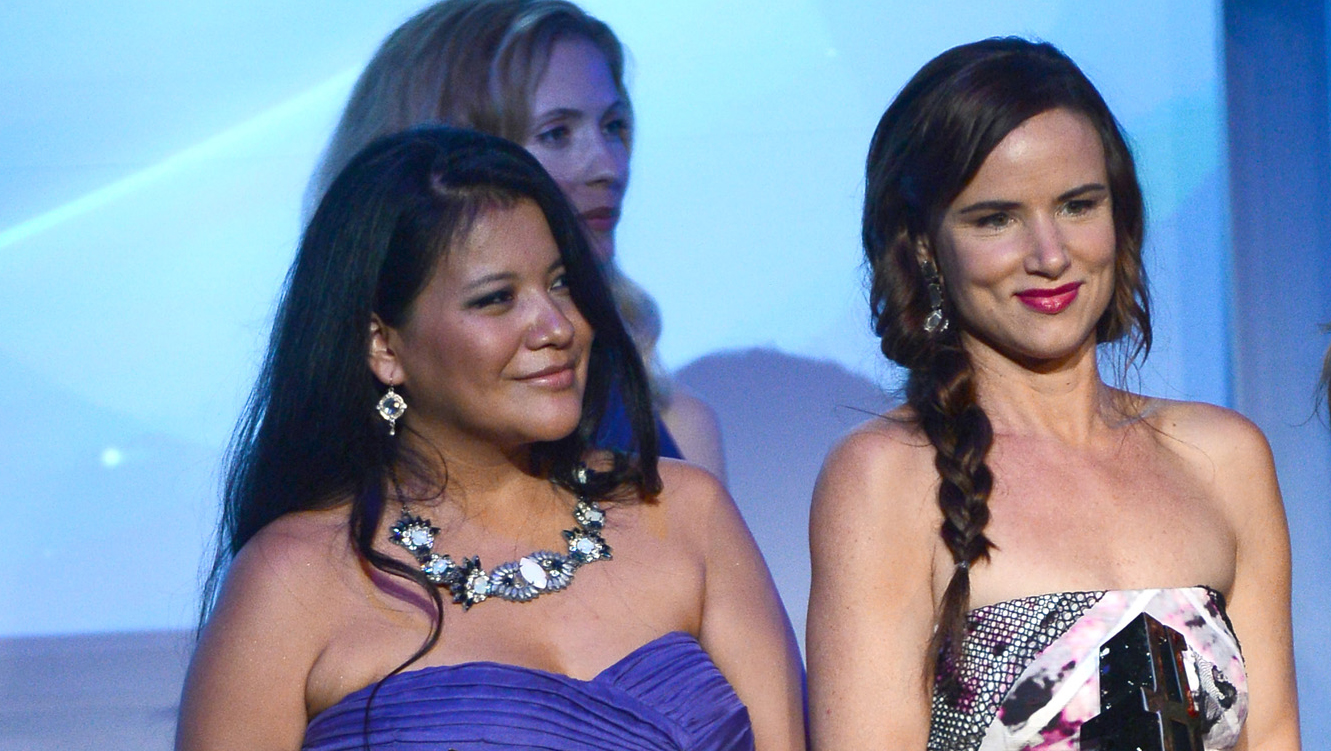 Actress Misty Upham was found dead Thursday in the Seattle suburb of Auburn after her family reported her missing on Oct. 6.

Family spokesperson Tracy Rector told CBS News that the team of family and friends, organized by the actresses' uncle Robert Upham, were the ones to find her, noting that family members are upset that Auburn Police didn't do more to search or locate the 32-year-old Native American actress.

Cause of death is still under investigation. After she had first gone missing, Upham's father, Charles Upham, was quoted as telling KIRO-FM his daughter was upset and erratic and had ceased taking medication for anxiety and bipolar disorder.

On Thursday, police spokesman Steve Stocker told The Associated Press, "At this point we do not have any evidence or information to believe there is foul play."

Now others are speaking out, including Juliette Lewis, who co-starred with Upham in "August: Osage County." Lewis took to Twitter with some thoughts about her death:

"Misty Upham survived many things that many don't early on in life. She fought for the voiceless fiercely," Lewis, 41, wrote on Instagram. "She understood suffering and the deepest pain. She had a presence everyone saw and felt. It is this presence that will continue. Out of the dark space in which her light got dimmed. I will remember her as tuff. Wise. Funny. Spiritual. And hopeful. This is another great reminder to call and check on someone when you think to. Not when its too late. RIPMistyUpham."

Others stars have expressed their grief over Upham's death, including Meryl Streep, who also appeared in "August: Osage County." "So so sad to hear this news," Streep told The Hollywood Reporter, "All our thoughts are with her family and with her beautiful spirit."

Melissa Leo, another one of Upham's co-stars, said, "Such a loss... so sad, so so sad. I hope to that her talent is remembered more than any troubles we surely will never understand. She was a smart, delightful actor, a spirit wild and hungry. I know I and others are honored to have had Misty in our lives."

Upham had a role in "Modern Family" and also appeared in the films "Frozen River" and "Django Unchained."