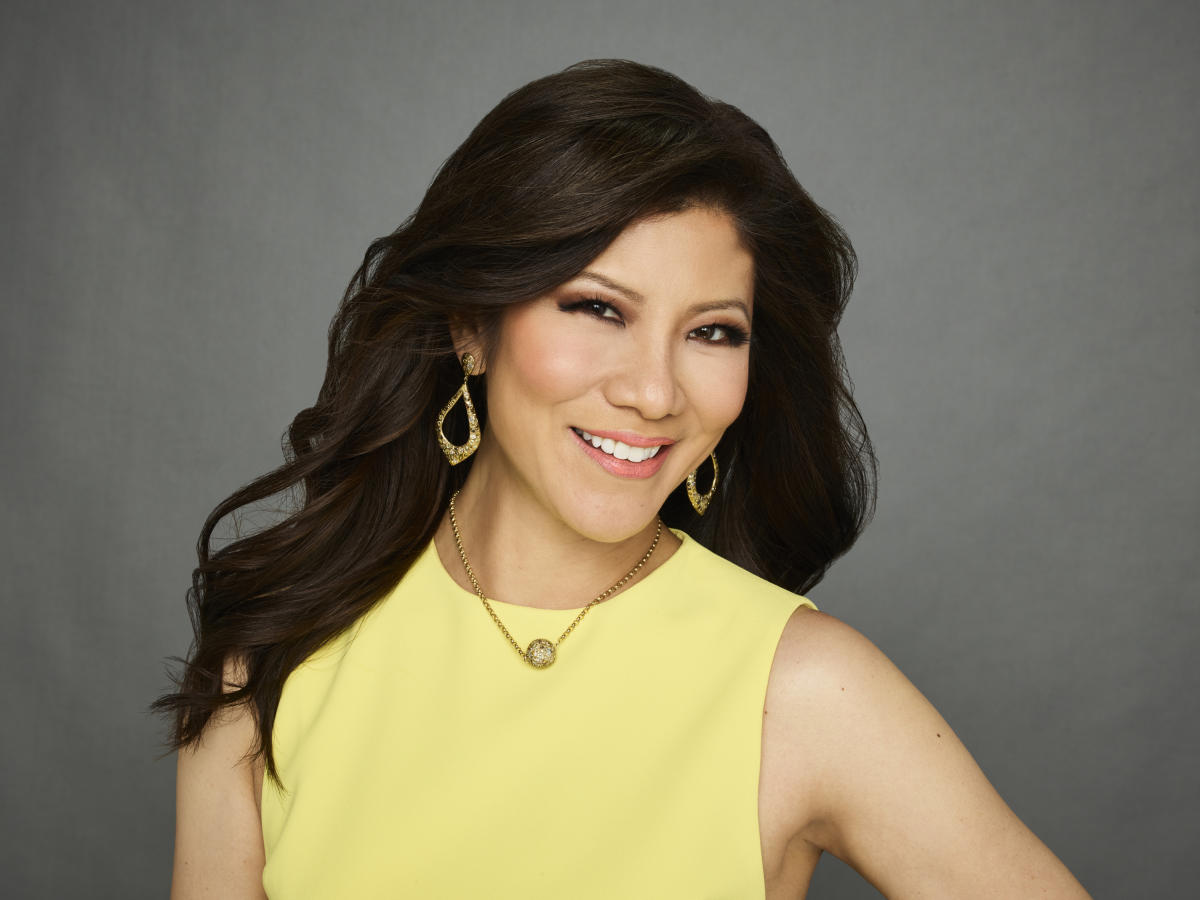 Julie Chen has officially left "The Talk" after eight years. The TV personality and wife of former CBS CEO Leslie Moonves, who left the company on Sept. 9 after multiple sexual assault allegations, announced her departure in a video shown on Tuesday's episode of the daytime talk show.

Chen got emotional in her pre-taped statement. She had been with the show since it launched in 2010, but said she needs to leave to spend time with her family.

"I have been at 'The Talk' since the day it started nine years ago, and the cast, crew and staff have become family to me over the years," Chen said. "But right now, I need to spend more time at home with my husband and our young son. So I've decided to leave 'The Talk.' I want to thank everyone at the show for our wonderful years together. I will always, always cherish the memories we shared. Most important, I want to thank you, the viewers, for allowing me into your home every day. It was a privilege that I will forever be grateful for. To everyone behind the scenes … I send you my love. I will miss you all very, very much."

She gave thanks to each of her "Talk" co-hosts as well in the two-and-a-half-minute statement.

To Eve, she said, "You're the newest one at the table, but I feel like I've known you forever. You are even more beautiful on the inside than you are on the outside, if that's even possible, because you know I think you are flawless."

Chen thanked Sheryl Underwood for being her "go-to partner." She said, "Your wit and timing and humor and compassion and intelligence is simply unparalleled."

To Sara Gilbert and Sharon Osbourne, who started "The Talk" with her, she said, "I've spent every day with you both. I will always treasure our friendship, the great parenting advice from both of you and the memories and laughs and all the private jokes that the three of us have shared. We are the original Three Musketeers. I love you all, and I know that this show, and the sisterhood that it stands for, will live on for many, many, many more years to come. You ladies got this, and I cannot be more proud to call you my friends. I love you."

CBS released a statement about Chen's departure: "For eight seasons, Julie Chen has co-hosted 'The Talk' with incredible energy, grace and professionalism. Her talents played a big role in our successful launch of CBS' first network daytime talk show, and in the series growth into an Emmy Award-winning broadcast. All of us here have tremendous appreciation for the dedication and passion she brought to the show every day and for her generous role as an ambassador for CBS Daytime. We are grateful for her many other contributions, respect her decision and wish Julie all the best in everything she does."

Last week on "The Talk," Chen's co-hosts said they supported her but that Moonves' accusers' stories needed to be heard.

"Whatever times I've had of hardship over the last eight years, Julie has always been there for me," said Osbourne. "She's been a friend. She's been somebody I admire and respect greatly and it's very embarrassing and upsetting to have to talk about her husband, but we do ... Now after seven more women have come out, the stories are so similar, the pattern is so similar, that for me, it's not being convicted of any crime, but obviously the man has a problem and I'd like to say, Mr. Moonves should step down, and Mr. Moonves is an extremely wealthy man and good luck to him."

Gilbert said, "Julie is our friend. This is our ninth season and we've been together since the beginning. I love her. I support her always. However, this is an important time in our culture, and just because this hits close to home, it doesn't change the story. All women's stories matter and these women's stories matter. This is very serious and the appropriate actions need to take place and so I am happy women are heard, because for a long time they haven't been."

Last week, Chen appeared to show support for her husband when she signed off on "Big Brother," saying "I'm Julie Chen Moonves." Chen's husband has been accused of forced kissing, forced oral sex, unwanted advances and physical abuse, accusations he has denied. Several women told Ronan Farrow of The New Yorker that Moonves retaliated against them and that their careers suffered after they rebuffed his advances.

In July, following the initial allegations against Moonves in The New Yorker, Chen issued a statement on Twitter. She called it the "one and only statement" she would give about the issue.

"Leslie is a good man and a loving father, devoted husband and inspiring corporate leader," she said. "He has always been a kind, decent and moral human being. I fully support my husband and stand behind him and his statement."