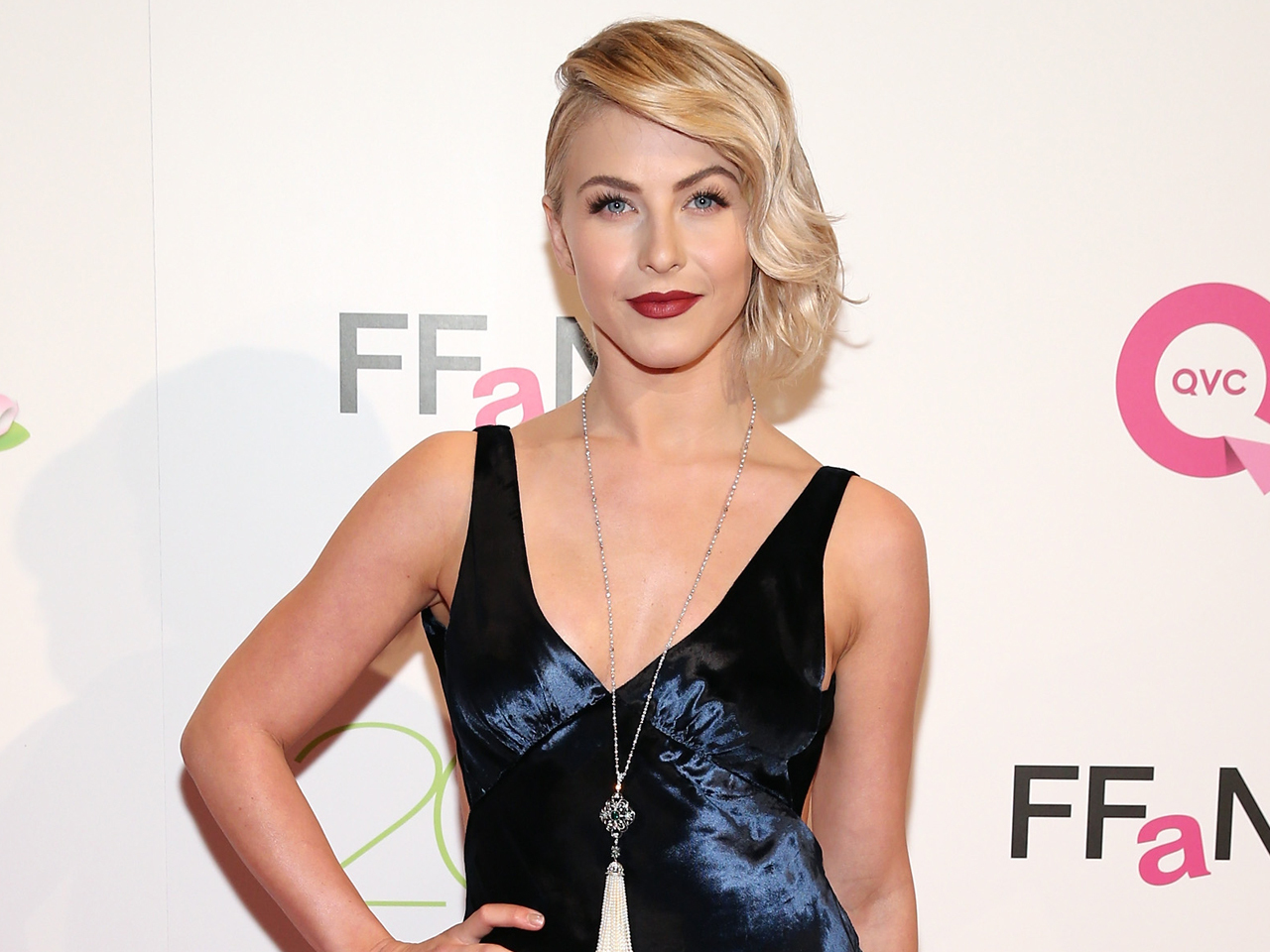 Julianne Hough has apologized after dressing up in blackface as part of a Halloween costume.

The 25-year-old actress and former "Dancing with the Stars" pro attended a party in Beverly Hills, Calif., on Friday as Suzanne "Crazy Eyes" Warren, the character played by Uzo Aduba on the Netflix series "Orange is the New Black."

Hough dressed up in dark makeup and styled her hair like the character, wearing an orange "jumpsuit" with clipped-on ID tag. Others in her group dressed up as "OITNB" characters, but she was the only one wearing blackface.

Pictures of the costume sparked outrage online, with "Raising Hope" actress Martha Plimpton among those condemning it.

On Saturday, Hough took to Twitter to issue an apology.

"I am a huge fan of the show Orange is the New black, actress Uzo Aduba, and the character she has created," she wrote. "It certainly was never my intention to be disrespectful or demeaning to anyone in any way. I realize my costume hurt and offended people and I truly apologize."