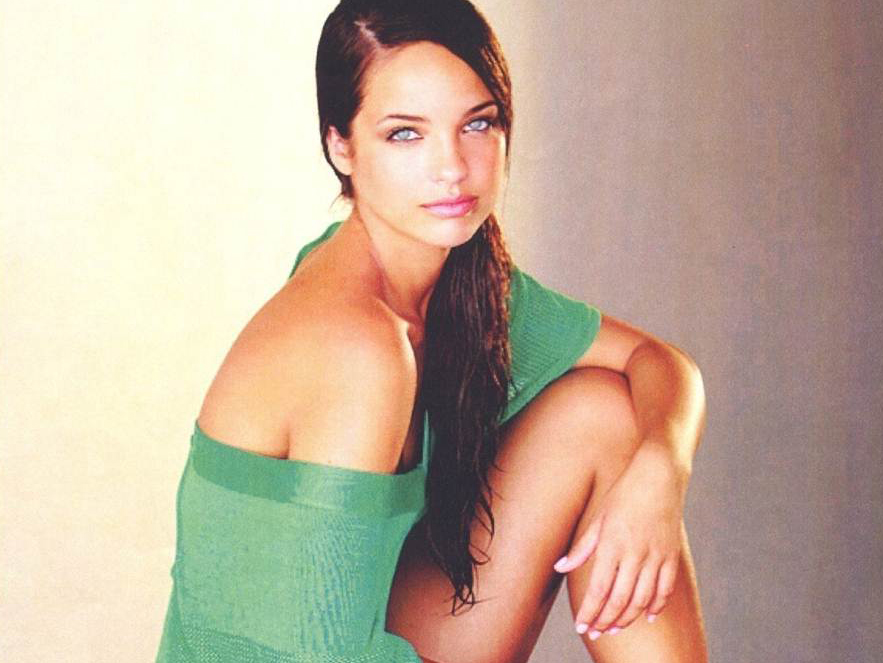 The murder trial stood out from the start.

The victim was a 21-year-old aspiring model and actress strangled in her Santa Monica apartment. The defendant, 47, was a successful businesswoman with no criminal record.

This summer’s trial of Kelly Soo Park captivated local and national media, drawn to a case that began as a whodunit when Juliana Redding’s lifeless body was discovered at her home five years earlier. Prosecutors alleged that Park carried out the killing days after the collapse of a business deal between Redding's father and one of Park's associates, a doctor who had dated Redding. The doctor, Munir Uwaydah, was never charged and denied involvement.

Journalists as well as supporters and relatives of both victim and defendant arrived each day at Los Angeles’ main criminal courthouse in the heart of the city’s downtown. The imposing 19-story concrete building has been home to some of the country’s most high-profile criminal cases, including the 1995 O.J. Simpson murder trial and the 2011 case of Dr. Conrad Murray, charged and convicted of involuntary manslaughter in the death of pop icon Michael Jackson.

Despite a dramatic decline in the region’s crime rate over the last 15 years, Los Angeles County’s criminal courts system – the largest local justice system in the nation – has continued to see a steady stream of murder, rape and other violent criminal cases. The three weeks in which Park was on trial were no different.

In a courtroom across the hall from Park’s case, a jury was deciding whether a gang member deserved the death penalty for the murder of four people, including a 10-year-old boy gunned down by men toting AK-47 rifles in one of the city’s most notorious gang killings. None of the victims were gang members.

Miles away, jurors in Compton were weighing the guilt of a teenager who had confessed to killing his girlfriend’s parents. He and his 15-year-old girlfriend had buried one of the adults in a vacant lot before driving an SUV around their neighborhood in search of party supplies with the other victim’s decomposing body in the back.

In another case, the grief-stricken family of a man fatally shot and buried in a shallow grave in Pico Rivera were dealing with a judge’s decision to reduce the killer’s conviction from murder to manslaughter.

Numerous other cases were playing out across the county, often in nearly empty courtrooms with little public attention.

The packed downtown courtroom where Park was on trial offered a stark contrast to those cases. As they awaited a verdict on June 4, Redding’s relatives and friends filled an entire row of the courtroom’s pews. Behind them sat Park’s family and supporters.

Both sides had watched the disturbing crime scene photos, heard the expert DNA evidence and listened to testimony about the victim’s last hours. As jurors filed into the tense, silent courtroom, it was clear one side or the other was going to be bitterly disappointed.

Jack Leonard is a crime and courts reporter for the Los Angeles Times. He appears on this week's all-new "48 Hours: Hollywood Secrets," airing Saturday at 10/9c on CBS.