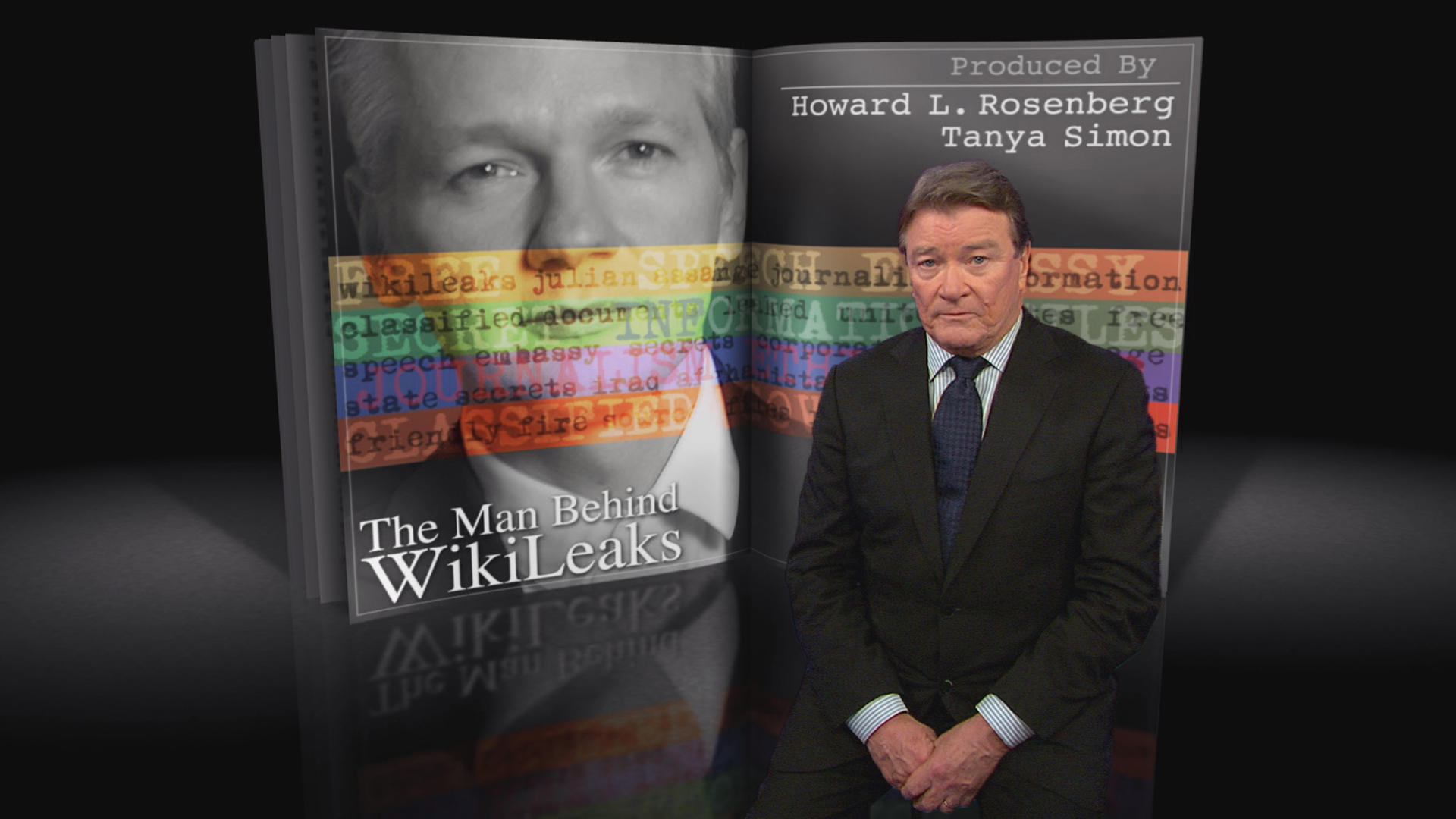 Shouting ,"The U.K. must resist!",  the pale and bearded WikiLeaks founder Julian Assange, 47, was hustled down the steps of Ecuador's London Embassy and into a waiting van by British police Thursday. Assange's arrest came in response to an extradition request by the U.S. on computer hacking conspiracy charges stemming from the release of secret cables leaked in 2010 by Chelsea Manning, then an Army intelligence specialist. The WikiLeaks founder took refuge in the Embassy in July 2012, which occupies half of the first floor of a corner townhouse in a tony London neighborhood a block from the famed Harrod's Department store. Ecuador granted him asylum after Assange lost a court battle over his refusal to answer allegations of sexual assault in Sweden a decade ago. Sharing tight quarters with a staff of diplomats and support personnel, Ecuadorean authorities soured on their guest over the past months, accusing him of violating the terms of his refuge by continuing to interfere in the affairs of other nations from its sovereign territory and cutting his internet access. They also complained about Assange's personal hygiene habits and his failure to clean up after a pet cat.

Assange has long feared a reckoning with U.S. authorities whom he believed would charge him with espionage and send him to Guantanamo Bay if they ever apprehended him. Ecuador's president issued a statement saying that U.S. officials agreed Assange would not be tortured or face the death penalty. In fact, according to a March 2018 indictment unsealed today on the computer intrusion conspiracy charges, Assange could face a prison term of up to five years, though such a sentence is rare in similar cases. Correspondent Steve Kroft first introduced Assange to the "60 Minutes" audience in January 2011 after two days of interviews at the Norfolk estate of a supporter where he was staying under house arrest. That report is in the video player above.