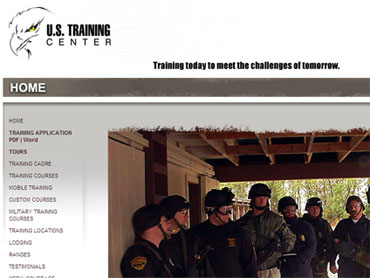 Julia Roberts is a mommy with big money. The actress, who recently gave birth to twins, tops The Hollywood Reporter's annual list of the highest-paid actresses. Her asking price per film? $20 million.

"Charlie's Angels" star Cameron Diaz is second (also sporting a $20 million price tag but didn't appear in any films in 2004) with Nicole Kidman, Reese Witherspoon and Drew Barrymore (all worth $15 million each) rounding out the top five.

Jennifer Lopez has slipped down the league after a year of flop films, including "Jersey Girl" and "Gigli."

Lopez dropped from ninth to 10th place in The Hollywood Reporter's list.

It was Renee Zellweger who bumped J-Lo down one place, after recent successes in "Cold Mountain" and the second "Bridget Jones" film.

In other news from The Hollywood Reporter, Anne Sweeney, co-chairman of media networks for the Walt Disney Co. and president of Disney-ABC Television Group, was the highest ranked woman in the "Power 100" list of women in entertainment. Sweeney was followed by Amy Pascal, vice chairman and motion picture group chairman for Sony Pictures Entertainment, and Nancy Tellem, president of CBS Paramount Network Television Entertainment Group.

The top 10 earning actresses, according to The Hollywood Reporter, are: