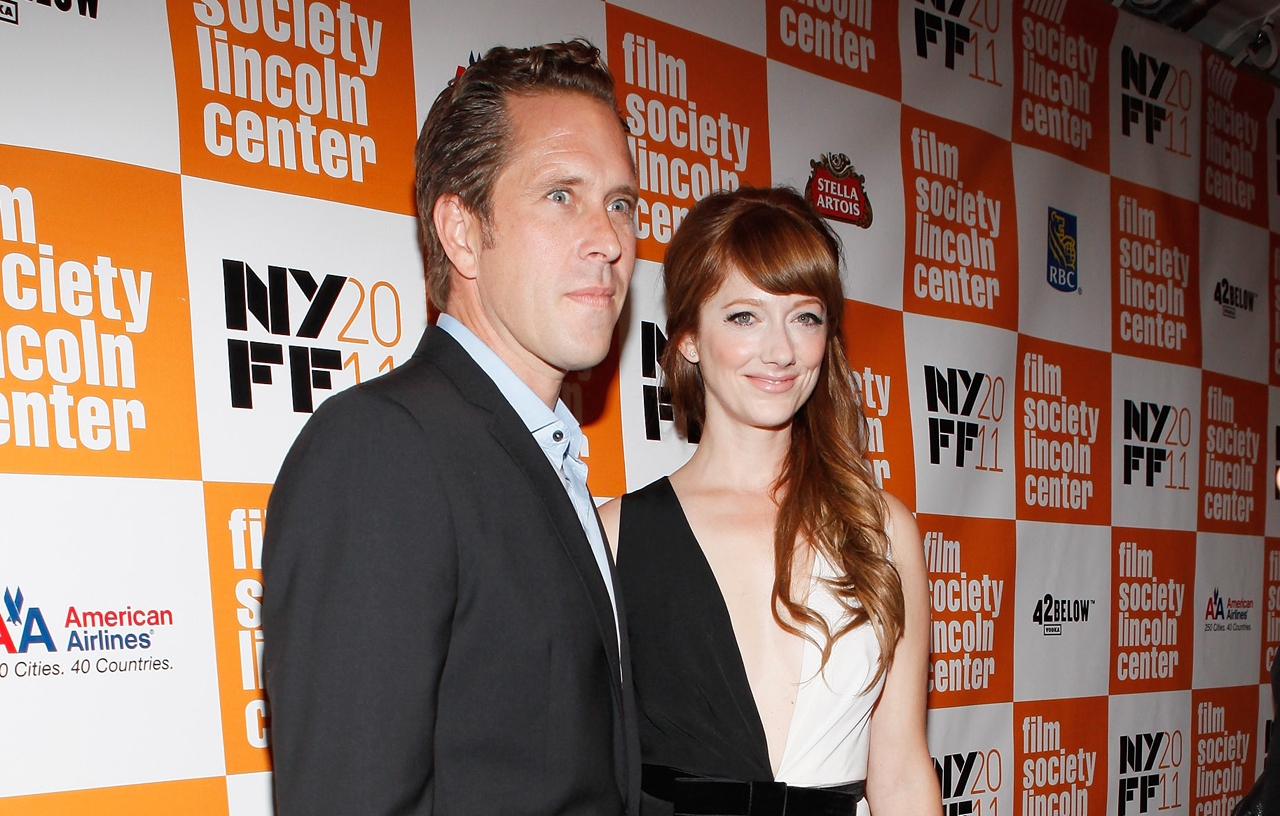 "Rashida, Sarah and Jason danced to 'Bust a Move,'" a source said. "Everyone looked like they were having a blast."

Greer appears in the new George Clooney film, "The Descendants." She has also starred in "Two and a Half Men" and "Arrested Development."