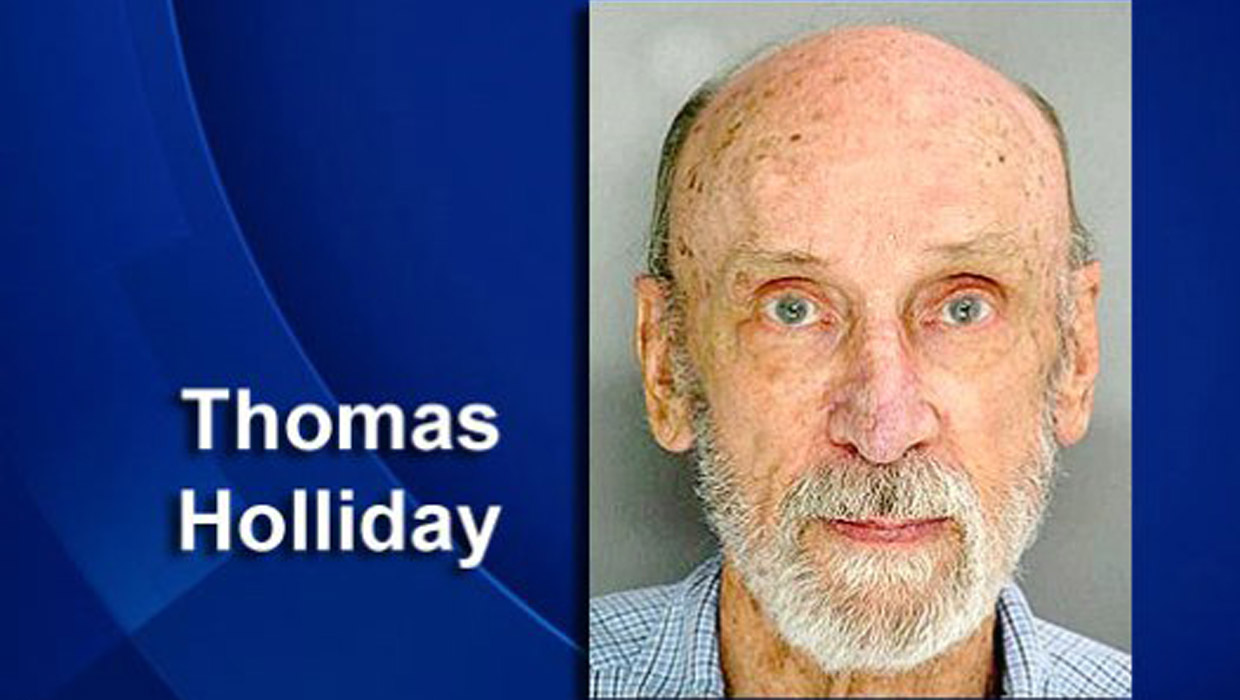 DOYLESTOWN, Pa. - A southeastern Pennsylvania judge has imposed a 935- to 1,870-year prison sentence on an 81-year-old man who sexually abused a girl for four years and videotaped nearly every assault.

The Bucks County Courier Times reported Tuesday that Judge Albert Cepparulo said he wanted the sentence to serve as a warning to other child predators.

Thomas Holliday was convicted in January of 234 crimes, including hundreds of counts related to creating and possessing child pornography.

Prosecutors said Holliday began abusing the girl in 2009, when she was 14.

Michelle Laucella, attorney for the prosecution, called the victim "courageous" for coming forward and telling authorities what happened, reports CBS Philadelphia. "I just think [the victim] wanted him to acknowledge what he did wrong and he didn't," she said after the sentencing. "He didn't think he did anything wrong. So I think it was bittersweet for her."

Holliday was a family friend who offered to help the girl's mother financially and the girl was sent to live with him.

He denied the charges, telling the judge that he and the teen were in love.