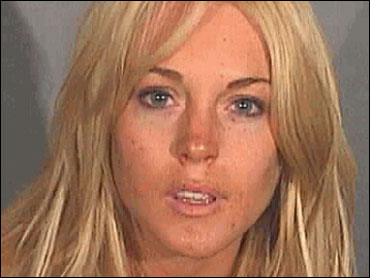 Lindsay Lohan has another court date.

A judge Tuesday refused to dismiss portions of a lawsuit against the 21-year-old actress over an October 2005 accident in which her Mercedes-Benz collided with a van.

The California Highway Patrol concluded that Raymundo Ortega, a busboy, caused the accident by making an illegal U-turn, but he sued Lohan and is seeking at least $200,000 in damages.

Ortega was knocked out in the crash, said his attorney, Robert G. Klein.

Ortega's suit contends that Lohan was fleeing paparazzi and was under the influence of alcohol at the time of the crash.

Lohan's attorney, David J. Ozeran, said outside court that there was no evidence that Lohan was intoxicated.

Last month, Lohan agreed to spend a day in jail and complete a drug treatment program after pleading guilty or no contest to misdemeanor drunken driving and cocaine charges stemming from arrests earlier this year in Beverly Hills and Santa Monica.