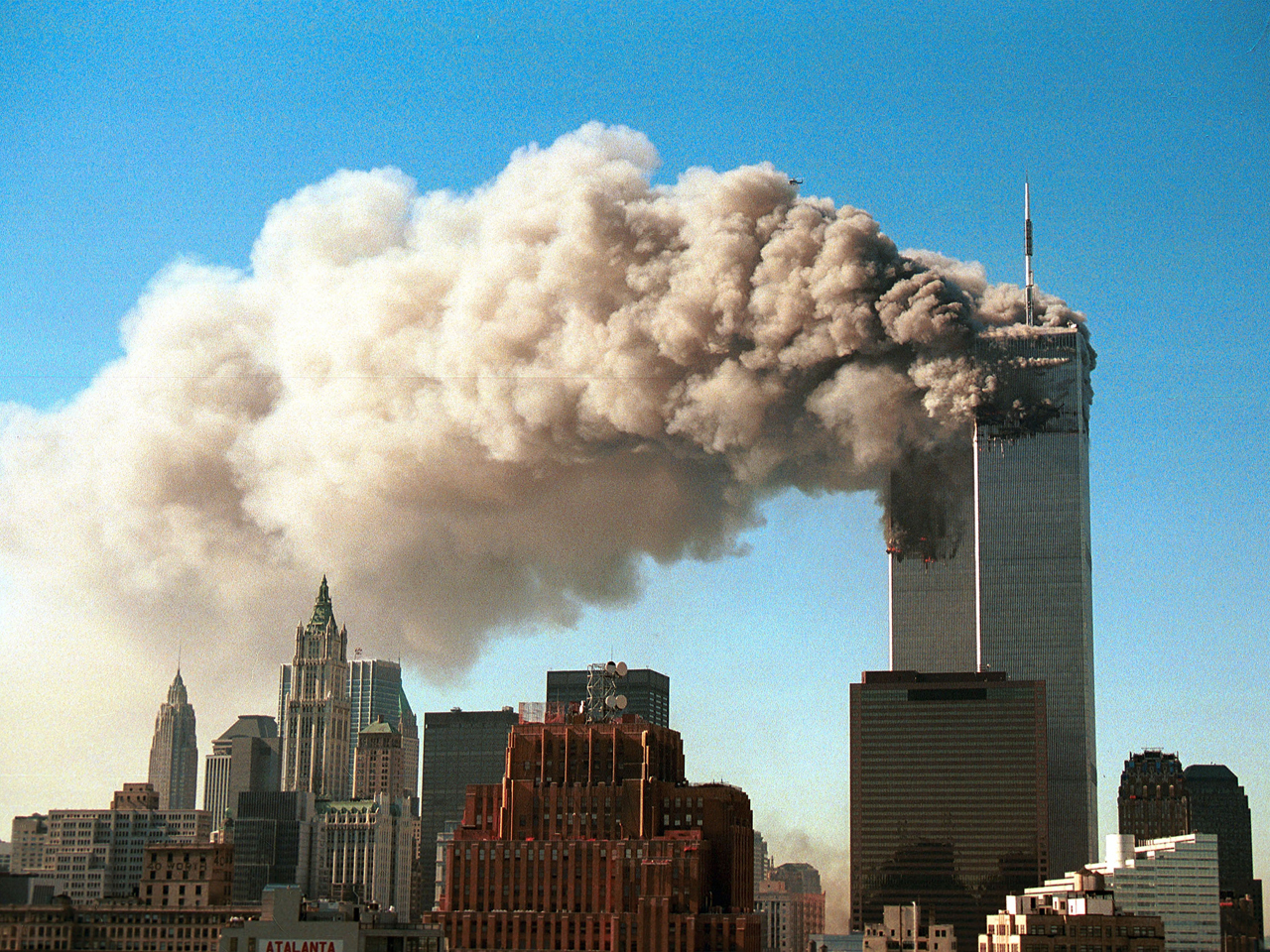 (AP) NEW YORK - A federal magistrate judge says al Qaeda, the Taliban and Iran should pay $6 billion to relatives of Sept. 11 victims for aiding in the 2001 terror attacks.

The magistrate's recommendation is largely symbolic since it would be nearly impossible to collect any damages.

But plaintiff Ellen Saracini tells the Daily News that she is happy about Manhattan Federal Magistrate Judge Frank Maas' recommendation Monday. Her husband, Victor, was the captain of one of the planes that struck the World Trade Center.

Last year, Judge George Daniels signed a default judgment on the lawsuit brought by family members of 47 victims. He found al Qaeda, the Taliban and Iran liable and asked the magistrate to determine damages.

Iranian President Mahmoud Ahmadinejad has denied any Iranian connection in the attacks.

Last October, Maas recommended that al Qaeda be assessed $9.3 billion for the damage done to properties and businesses in the attacks. In a ruling, Maas sent the recommendation to a district judge presiding over a lawsuit brought by several insurance companies.

The companies in 2003 sued various defendants, seeking damages for the 2001 terror attacks, which demolished the World Trade Center's twin towers. Al Qaeda never responded to the lawsuit and was found in default in 2006. Maas determined the actual damages and then tripled them as allowed by law.

At the time, the companies were only seeking an assessment of damages against al Qaeda.