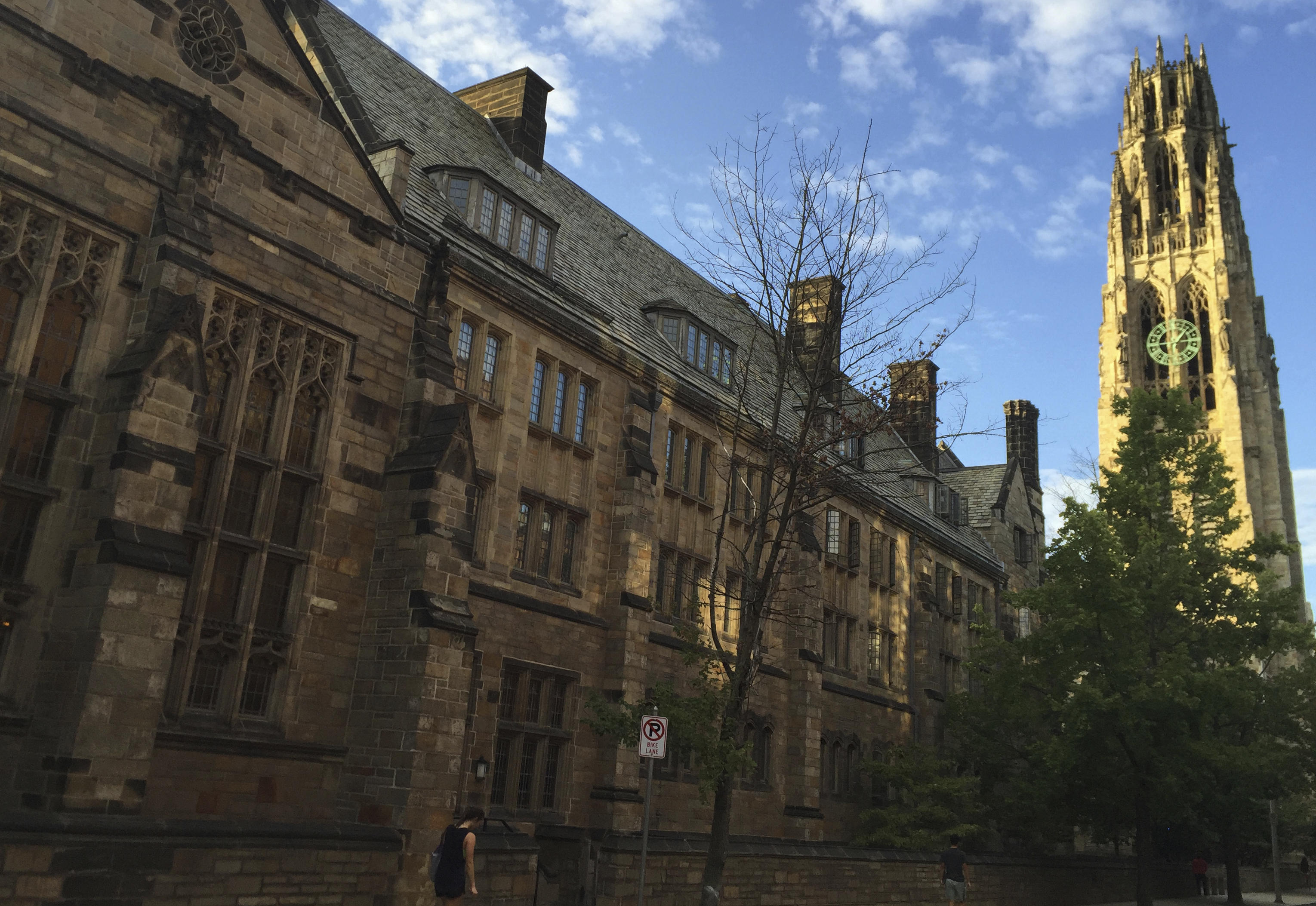 NEW HAVEN, Conn. --  A judge has ruled that a Connecticut teen will be tried as an adult for his alleged role in the beating of an elderly Yale University professor last year.

The New Haven Register reports the Superior Court judge on Thursday denied pleas from supporters of Aymir Holland to keep the 17-year-old on youthful offender status.

Holland and two young men were arrested after the November 2015 attack on the 79-year-old professor. Holland faces charges that include first-degree assault.

The professor told police that he was hit from behind and attacked by five people after dark on Nov. 27.

One of Holland’s two attorneys told the judge that Holland, who was 16 at the time of the assault, “was a child then” and is a child now.