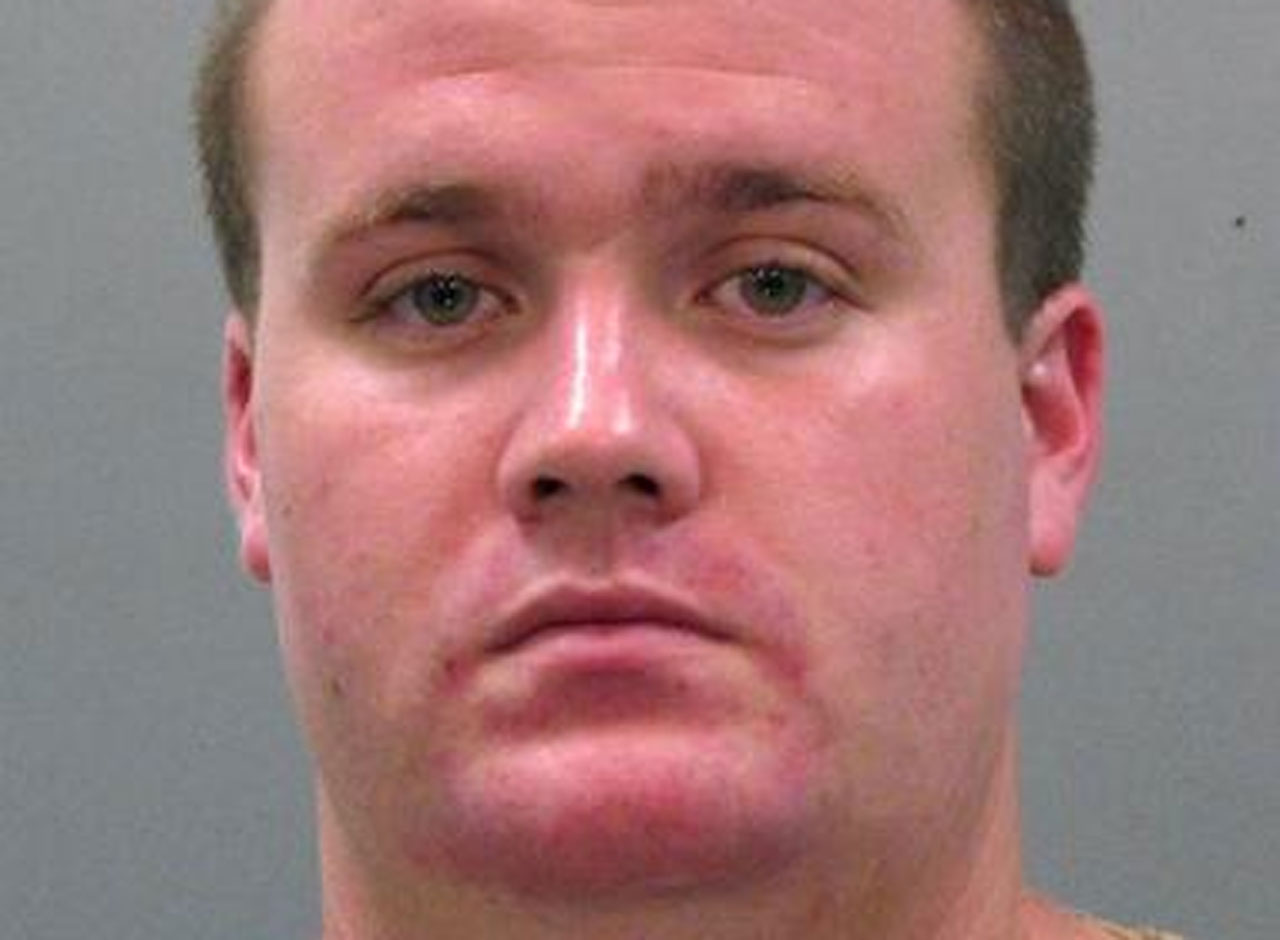 A judge has again ruled that an Alabama man who was convicted of raping his neighbor three times when she was 14 and 18 years old does not have to serve prison time.

According to the Associated Press, Limestone County Circuit Judge James Woodroof on Monday handed down a 35-year prison sentence for Austin Clem, 25, but then suspended the entire prison term and ordered him to serve five years' probation instead. The victim, who is now 20, says she is "extremely upset" with the decision.

Clem was convicted of first degree rape and two counts of second-degree rape in a three-day trial in September, reports the Athens News Courier.

This is the second time the judge in the case has moved to keep Clem out of prison. At his original sentencing in November, Judge Woodroof suspended Clem's 25-year sentence in favor of "supervised probation." At the time, the jury foreman told the Associated Press that he was "very disturbed" by the sentence and said that when they found him guilty of the three rapes, he and his fellow jurors thought Clem would go to prison.

The state appealed Woodroof's original sentence, saying the sentence violated the law, but on Monday, the judge issued another order sentencing Clem to probation.

The News Courier reports that District Attorney Brian Jones has filed yet another appeal in the case, saying in a motion filed Monday, “…when a trial court resentences a defendant after a portion of the original sentence is determined to be illegal, the court must cure the defective portion of the sentence, but may not change the portions of the initial sentence that are otherwise valid.”