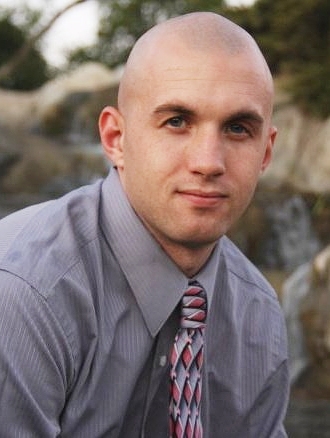 The military has had a policy since the Civil War limiting the free speech of service members, including criticizing the commander in chief.

Stein has been a Marine Corps member for nine years.