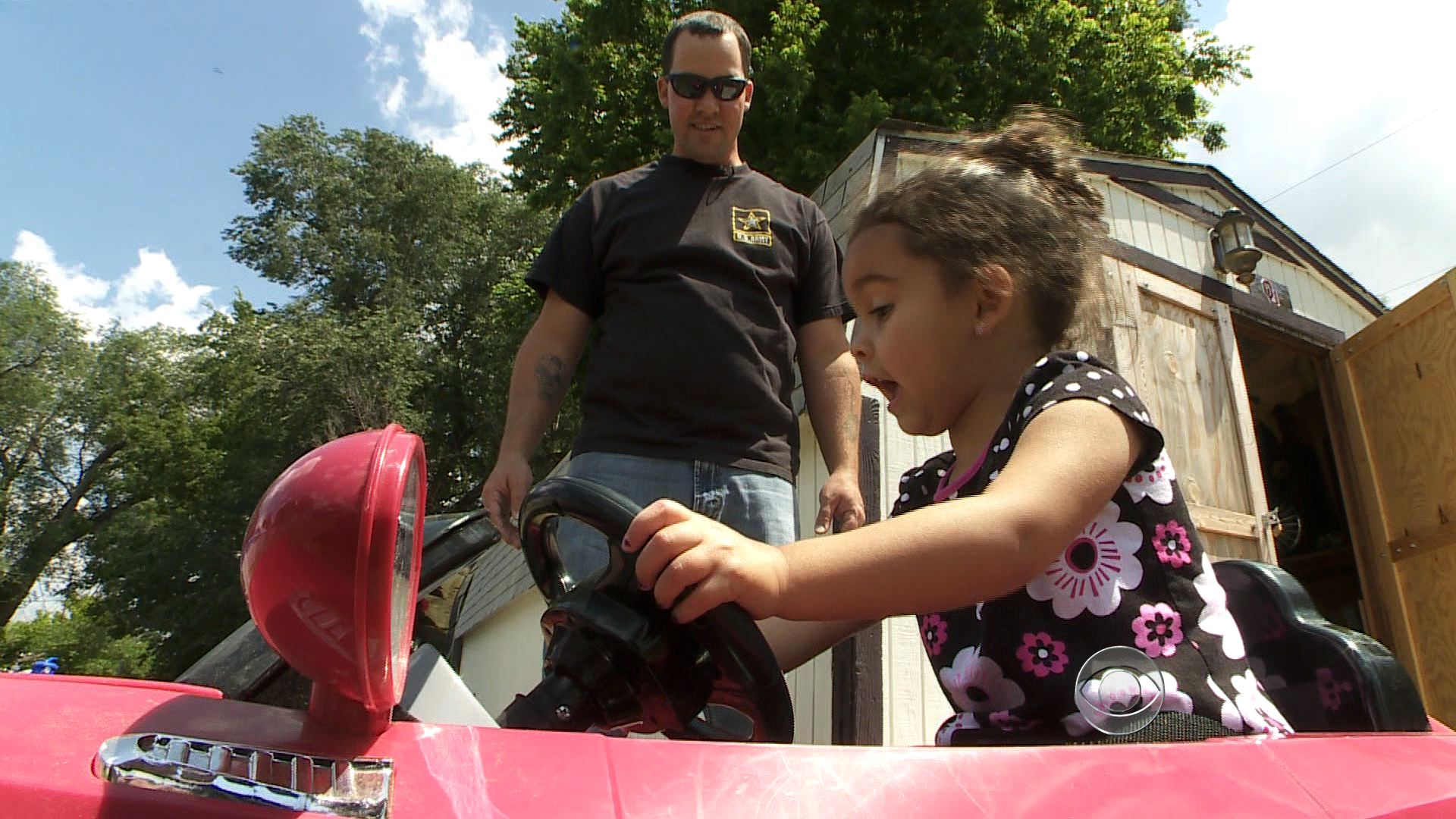 COLUMBIA, S.C. A Cherokee girl living in Oklahoma should be immediately turned over to her adoptive parents in South Carolina after her biological father missed a scheduled meeting with them accompanied by the girl, a judge has ordered.

The case file is sealed, but Monday's order from South Carolina Family Court Judge Daniel Martin was obtained by WCBD-TV of Charleston and posted on its website.

Matt and Melanie Capobianco have been trying to adopt 3-year-old Veronica since her birth in 2009 and raised the girl for two years. She has been living with her biological father, Dusten Brown, in Oklahoma since 2011, when South Carolina's Supreme Court ruled that federal law governing the placement of American Indian children favored him as her custodian.

The Capobiancos, a couple living in the Charleston area, appealed to the U.S. Supreme Court, which ruled that the state should determine the girl's placement. The state's highest court subsequently ordered Martin to finalize the couple's adoption of the girl, which he did last week.

As part of that ruling, Martin also approved a transition plan that laid out a gradual process for reintroducing the girl to the Capobiancos. According to the court, Brown failed to show up, with the girl, for the first of those scheduled gatherings on Aug. 4.

Martin wrote in his decision that he was asking state and federal prosecutors to immediately locate and transfer the girl.

"Baby Girl Veronica is being unlawfully withheld from her lawful parents," Martin wrote.

"She's seen pictures of them, you know, on TV holding her," he said. "She's just always like, 'Well, that's me, but who are they?' You know, I mean, it's sad that she doesn't know who they are, but to take her from us right now would devastate her, would ruin her world."

Veronica has been living with Brown's wife and parents in Nowata in northeastern Oklahoma while he serves a monthlong stint with the Oklahoma National Guard. In a statement issued Tuesday, a Guard spokesman said Brown is slated to return Aug. 21.

Cherokee Nation Assistant Attorney General Chrissi Nimmo called it "physically and legally impossible for Dusten to comply with the current order" and said she anticipated further legal challenges to the couple's adoption. She did not elaborate.

Brown is also pursuing custody of his daughter through the Oklahoma court system. Last week, the U.S. Supreme Court denied his request to stop the South Carolina adoption proceedings.

The girl's biological mother has also filed a lawsuit against the federal government, saying a law governing the placement of Indian children is unconstitutional and asking U.S. Attorney General Eric Holder for a declaration that parts of the Indian Child Welfare Act are illegal. Several American Indian groups are also pursuing a federal civil rights case, saying a hearing is needed to protect Veronica's interests.