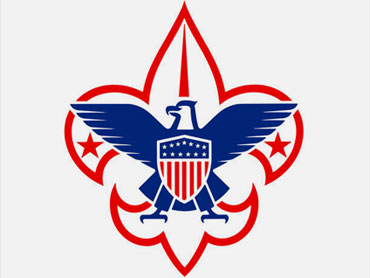 (CBS/AP) SANTA BARBARA, Calif. - A judge overseeing a lawsuit brought by the family of a California boy molested by his troop leader in 2007 has ordered the Boy Scouts of America to hand over confidential files detailing allegations of sexual abuse by Scout leaders around the nation.

The Santa Barbara County Superior Court judge said last month that the organization must turn over the last 20 years' worth of records by Feb. 24, with victims' names removed, the Los Angeles Times reported Sunday.

Known as "ineligible volunteer files," the documents are intended to keep those accused of misconduct out of Scouting. Scouts officials have resisted releasing them and won't discuss their contents, citing the privacy rights of victims and the fact that many files are based on unproven allegations.

The officials deny that the files have been used to conceal sexual abuse.

The upcoming trial is scheduled to begin in April, nearly five years after the boy, then 13, was allegedly molested by volunteer troop leader Al Stein at a Boy Scouts Christmas tree sale. Stein pleaded no contest to felony child endangerment in 2009 and was sentenced to two years in prison.

The victim's mother claims that David Tate, then the Los Padres Council Scout executive, asked her not to call police after she reported her son's claim of abuse.

"He said that wasn't necessary, because the Scouts do their own internal investigation," said the woman, whose name was withheld. "I thought that was really weird... I thought it was really important to call the sheriff right away."

The lawsuit, which seeks unspecified damages, contends the Scouts knew or should have known that Stein had put the boy at risk, and cites Tate's reluctance to call police as evidence of an effort to conceal widespread sexual abuse.