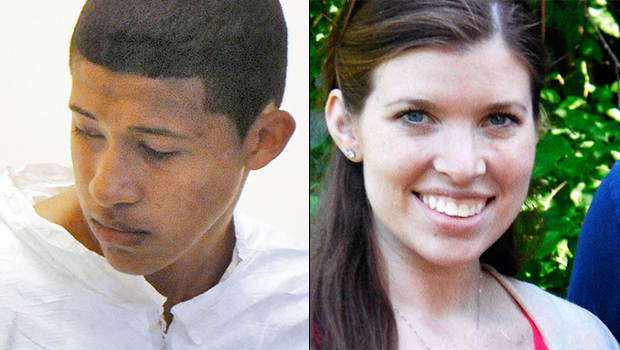 SALEM, Mass. - A judge has denied a request to have a Massachusetts teenager tried as a minor in the rape and murder of his math teacher.

Former Danvers High School student Philip Chism is accused of killing teacher Colleen Ritzer in October. He was 14 at the time.

Defense attorney Denise Regan said the state law requiring minors 14 and over that are charged with murder to be tried as adults is "wrong and unconstitutional" because it violates their constitutional rights.

But Essex County Assistant District Attorney Kate MacDougall said Chism is accused of a "heinous and brutal" murder and is "amply protected" under the current law.

Chism is also accused in a separate case of choking and beating a female worker at youth detention facility where he was being held in June.